The past is another country, and the old Apple of a decade and a half ago has been long replaced by the behemoth it’s become. Yet, the decisions Apple made over Intel in 2005 are being repeated now — and they give us a guide to what we’ll get and when we’ll see Apple Silicon Macs.

Not including entire platform migrations, Apple has gone through a major processor transition in the Mac twice before, but the company in 2020 is barely recognizable from what it was in 1994 or 2005. For all the resources it has now, for all the far greater pressure its own success has put Apple under, the job of transitioning requires the same steps it did — and Apple is following them in sequence.

There is a historical interest in seeing how Apple is able to pull off these moves when other firms can’t, and it is fascinating to see how carefully Tim Cook uses the same phrases Steve Jobs did. But we can also compare what each man said and what Apple’s first moves then were.

If you’re currently hesitating over whether to buy an Intel Mac, or if you’re wondering just what Apple is going to release with Intel processors, look at your own workflow first, to see how reliant on Intel you are. Then, after that, looking at the history may help you decide when to jump.

“We plan to continue to support and release new versions of macOS for Intel-based Macs for years to come,” said Cook at the Apple Silicon announcement in 2020. “In fact, we have some new Intel-based Macs in the pipeline that we’re really excited about.”

“We’ve got some great PowerPC products in the pipeline yet to be introduced,” said Steve Jobs at the Intel launch in 2005. “But starting next year we will begin introducing Macs with Intel processors in them and over time this transition will occur.”

Both men settled on this same language in their need to balance getting people interested in the new transition and reassuring them that they shouldn’t pause buying Macs. And both men unquestionably talked about bringing out Macs with the older processor. Macs. Plural.

That new Intel Mac was released 43 days after Apple Silicon was announced. For comparison, the first PowerPC Mac to come out after the Intel announcement was the Power Mac G5 dual core 135 days later.

You can argue that this is one measure of how different Apple is today, that it’s got the resources to move quicker. What you can’t argue, though, is what happened next.

“We’ve got some great PowerPC products still to come,” repeated Jobs during the 2005 transition announcement. But they hadn’t. That Power Mac G5 dual core was the last PowerPC Mac to be released and the sole one to come out during that transition.

We’re not saying Jobs lied and we’re definitely not saying Cook did, but both men unquestionably knew what they needed to say — because of the Osbourne effect. Apple today isn’t going to fall over if everyone stops buying Macs while they wait for Apple Silicon, but it was different in 2005.

Maybe even Steve Jobs’s Apple wasn’t in as delicate a situation as the Osbourne Computer Corporation, whose early announcement of a superior product doomed it. Osbourne had just the one product and Apple had the iPod.

It took Steve Jobs’s Apple 218 days from the announcement to the reveal of the first-ever Intel Mac, a iMac Core Duo on January 10, 2006. Assuming all goes well, we know that Tim Cook’s Apple is going to deliver its first Apple Silicon Mac faster, at no more than 192 days.

Apple does really like to push up against the limits of any timeframe it sets. The iMac Pro was announced on June 5, 2017, and didn’t ship until 192 days later on December 14.

Oddly similarly, the cylindrical Mac Pro was announced on June 10, 2013, and you couldn’t get it until 192 days later on December 19. Apple was slightly faster with the 2019 Mac Pro, which went 190 days between its announcement and shipping on December 10.

By chance, if Apple just happens to like the figure of 192 days, that would put the first Apple Silicon Mac as being released on December 31, 2020.

If there are presumably production reasons why the first Apple Silicon Mac will take until the end of the year, there are certainly marketing ones too. Apple has a pretty heavy slate for the rest of 2020 already. 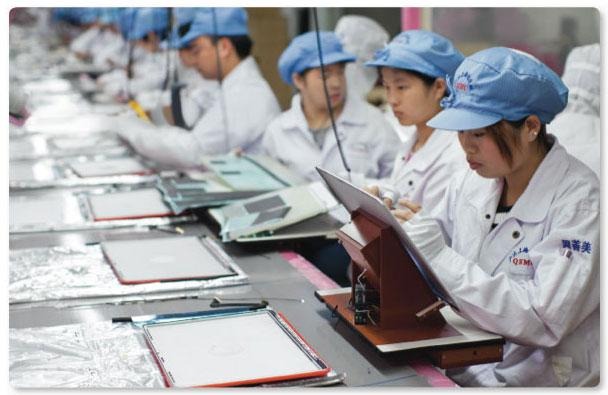 There are only so many production lines in the world.

Those will come in September or October, but whenever it is, even a company with the resources of Apple today, would not find it easy to handle the logistics of all those releases and the millions of devices involved. But it’s not just about the physical processes, either.

Apple is extremely good at picking the right moment to release a product so that it gets maximum attention for itself and doesn’t detract from any other Apple device. The Apple Watch kept getting announced at iPhone events because it needed the lift the bigger launch gave it, but the iPad has had its own events for years.

Tim Cook is famous for managing supply lines and relying on just-in-time manufacturing, but even if Apple’s suppliers could physically manufacture all the devices they needed to, they wouldn’t get anywhere. The sheer volume of iPhones being released means that this device alone has a stranglehold on international shipping in October and November.

It won’t do that now even if it had more months before its own Apple Silicon Macs are coming out. Apple is championing this Apple Silicon and you don’t champion something by making its design be a copy of previous machine.

So Cook can say he’s excited about the new Intel Macs coming but at the very most, they are going to be spec-bump releases. There will not be a launch event for any of them.

That combination of unremarkable updates and having to slip out releases between much bigger announcements, makes it less likely that there will even be any more Intel Macs. What would make that certain is if the transition happened faster than Apple promised.

A faster transition is likely, too. Jobs promised the same thing, even down to saying it would take two years, just as Cook did. Instead, it was barely over one year from his announcement to when the last PowerPC Mac was replaced by an Intel model. Under-promise and over-deliver.

It could well be that things just went far better and easier and smoother than Apple had expected. It’s more likely that Apple was easing the transition by managing expectations and giving itself room for unforeseen issues. 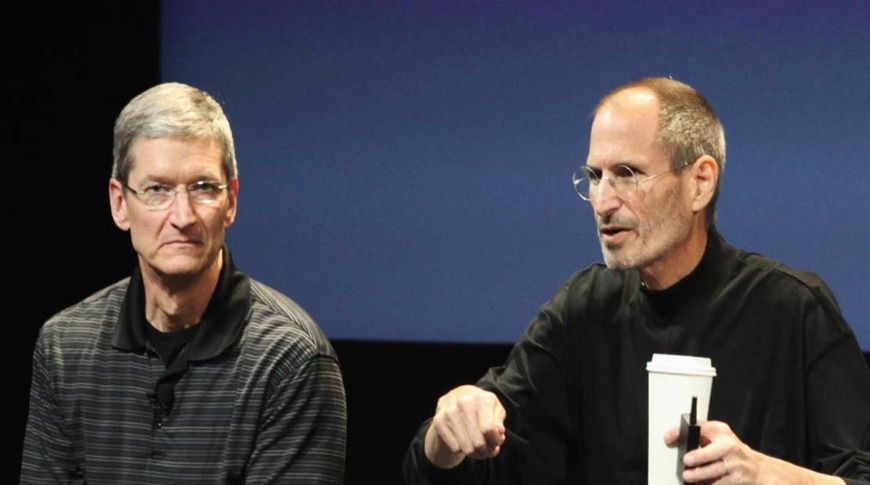 It’s certain that part of reassuring people that their investment is so solid that they should continue buying new Macs was to also insist that there would be new Macs with the older processor. That’s why Jobs said it, that’s why Cook said it.

The current announced timescale and the expected schedule of other Apple launches, would be enough to convince us that we’ve seen the last-ever Intel Mac. Except for one thing.

As fast as Apple Silicon is likely to be, it’s not going to beat the current Mac Pro for some time. If that time is the full two years of the advertised transition, Mac Pro users are going to be a bit unhappy without any updates.

Mac Pro users have been unhappy often enough before, but that 2019 model appeared to show a new commitment to power users. If Apple leaves this one as long without updates as, say, the iMac Pro, then it’s going to have a harder sell the next time it promotes a Mac as being for power users.

No company can do everything, not even a $2 trillion Apple can. So maybe Apple has decided to let the Mac Pro go stale, maybe there are Apple Silicon Mac Pro models in testing right now.

This is likely to be the part of the transition that takes the longest, because an Apple Silicon Mac Pro must exceed the current Intel one’s performance — and probably considerably. There’s also the marketing sting of telling pro users that the $50,000 Mac Pro machine you promised was for them is now out of date.

Perhaps this is really where Tim Cook means there will be new Intel-based releases. Not necessarily new machines and not anything that would compete with its Apple Silicon models. But, likely ones that keep the current Intel Mac Pro going for longer.