Over the past 35 years, Microsoft has released at least 30 major versions of the Windows operating system. But they weren’t all created equal, so we thought it would be fun to rank the 10 greatest desktop versions of this essential OS.

When someone says that something was the “greatest,” it suggests that it had a combination of legacy, impact, innovation, and capability for its time. That’s the recipe at play here in this ranking, which is not (and never could be) a definitive list to objectively prove which version of Windows is “the best.”

With that out of the way, let’s get ranking! 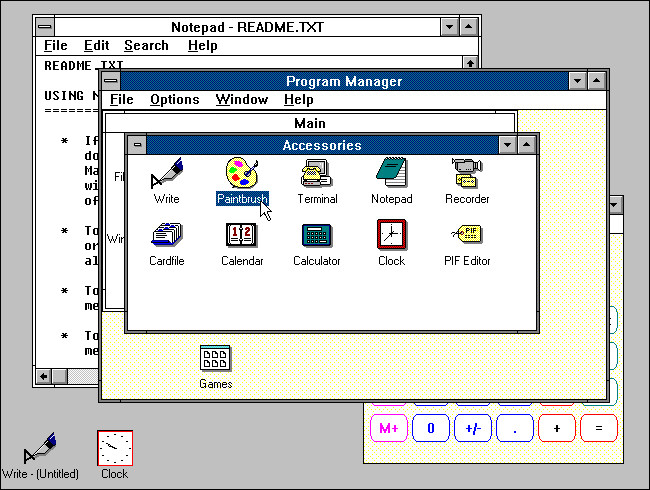 Windows 3.0 unified the confusingly named Windows 2.x family of products (Windows 2.03, Windows/286, Windows/386, etc.) into a single environment that worked on machines ranging from low-speed 8088s to those with 386 CPUs. It also included a stunning new graphical interface with a 3D-shaded look and a suite of gorgeous icons designed by graphic design legend Susan Kare.

RELATED: Windows 3.0 Is 30 Years Old: Here’s What Made It Special 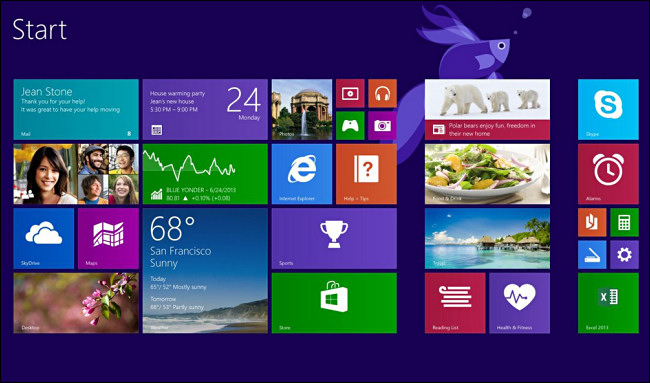 Change is hard, and Windows 8 made a radical departure from tradition that left many people upset. Despite poor critical reviews, Windows 8 was the most innovative version of Windows since Windows 95, daring to face the encroaching world of touch-based mobile devices like the iPad head-on. The result was a hybrid OS that could work both on tablets and desktops.

The result wasn’t the best for desktop users—ditching the Start menu was a mistake—but Microsoft did fix some glaring issues in Windows 8.1. And under the hood, Windows 8 was Windows 7 with a lot of overlooked security improvements. 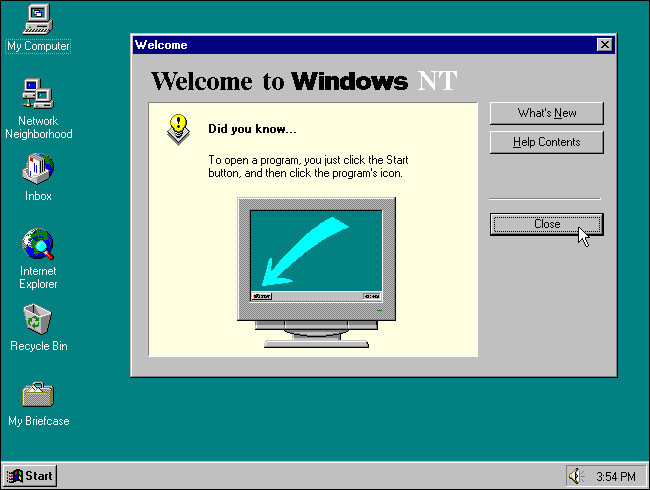 If you take the stability of the 32-bit Windows NT kernel and add the very user-friendly interface of Windows 95 on top, you have Windows NT 4.0. Its rock-solid stability (after some patches) made it Microsoft’s most popular business and academic OS for years, and dedicated NT4 users were reluctant to upgrade as late as 2003. If it ain’t broke, don’t fix it, right?

In fact, if you were willing to forego modern interface conveniences and security updates, you could still run Windows NT 4 for some tasks today—if you were daring enough. 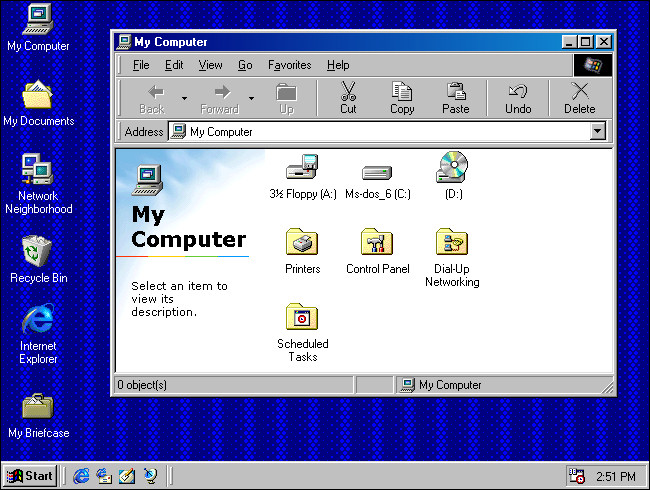 Windows 98 took the innovations introduced in Windows 95 and added an improved interface with more flexibility, while still straddling the 16-bit legacy MS-DOS world. For a time, there was no better PC gaming OS than Windows 98, since it supported DOS games and DirectX-based titles as well.

The “Second Edition” release in 1999 added a selection of improvements (including better USB support) that kept many using 98 until Windows XP was released in 200—skipping right over Windows Me. Unfortunately, Windows 98 proved wildly unstable, but that didn’t keep it from being a popular upgrade for consumers. 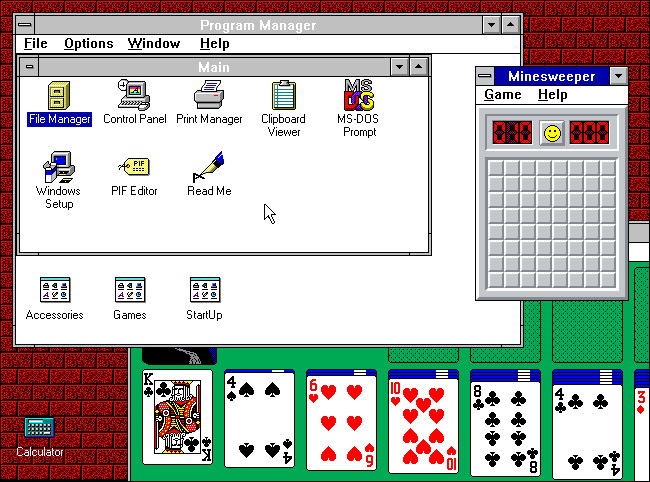 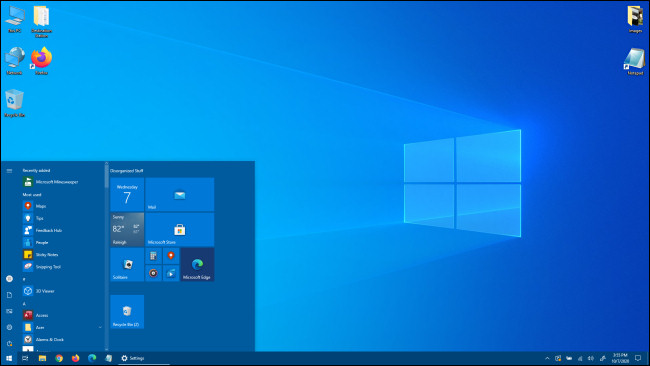 Windows 10 got off to a shaky start with press criticism over suspicious telemetry phoning home to Microsoft, built-in advertising, and forced updates interrupting people’s work. But to Microsoft’s credit, the firm has addressed those concerns over time and has continued to update Windows 10 at a steady pace over the past five years.

Today, Windows 10 is a mature, stable, competent, and very popular OS with over a billion users. As the “last version of Windows,” we can expect 10 to keep growing and changing over time as the world changes with it.

RELATED: Windows 10 Is Great, Except for the Parts That Are Terrible 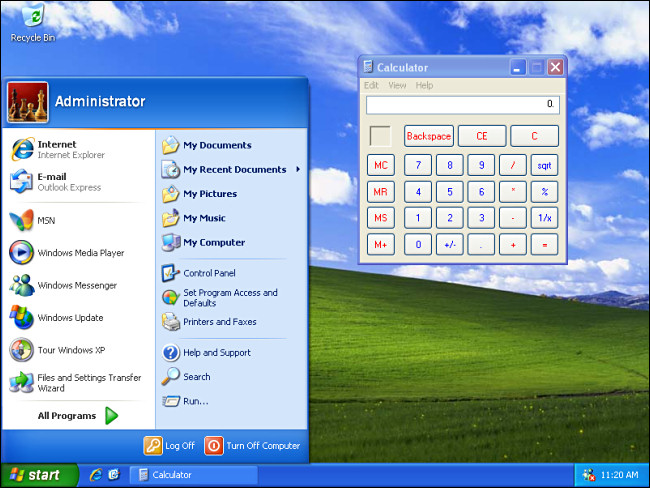 Even if you didn’t like the green-and-blue motif of XP’s default interface, there was something very magical about Windows XP to many consumers: stability. With XP, many PC users were upgrading away from the unstable MS-DOS roots of Windows 98 and Me for the first time.

Along the way, they got a taste of rock-solid Windows NT tech, since the average PCs had just recently become powerful enough to run it well. And run it they did, with many XP fans unwilling to upgrade away from XP for a very long time. 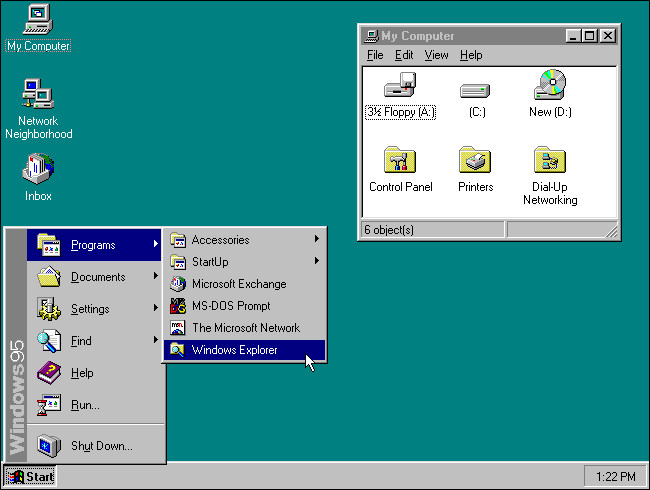 For many PC users, Windows 95 was when “Windows the Microsoft software product” became “Windows the must-have desktop OS.” It was beautiful and easy to use, and included the innovative Start menu and taskbar, arguably surpassing Macintosh OS for the first time in usability.

Windows 95 introduced many Windows standards that we take for granted today, including File Explorer, Windows keyboard shortcuts, the Recycle Bin, file shortcuts, the modern desktop, and more. It is the archetype of Windows, distilled: Anyone familiar with Windows today could easily go back and use Windows 95 without any trouble. Few software products have ever been as essential in their time. 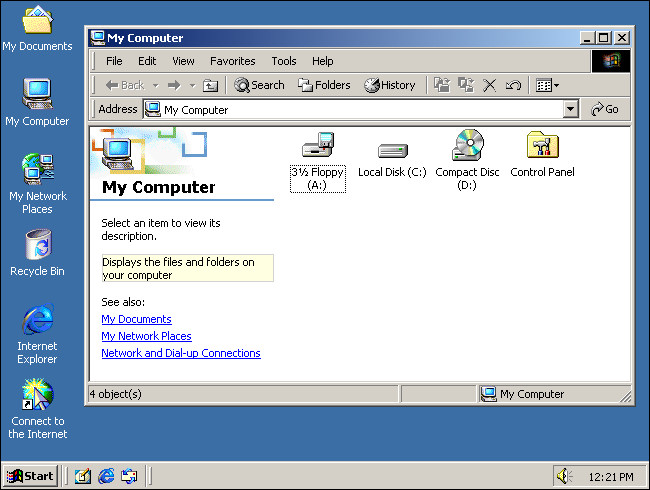 Windows 2000 is an underrated masterpiece—a taste of a stable and more mature Windows that felt ahead of its time for early adopters. As a “professional” version of Windows, it didn’t get the splashy coverage of its consumer counterpart Windows Me. But unlike earlier versions of Windows NT, 2000 was a perfectly usable home version of Windows NT for the first time.

It did everything you needed without too much flash, and it delivered rock-solid stability that inspired fierce loyalty in users, some of whom didn’t upgrade again until Windows 7 came out in 2009. 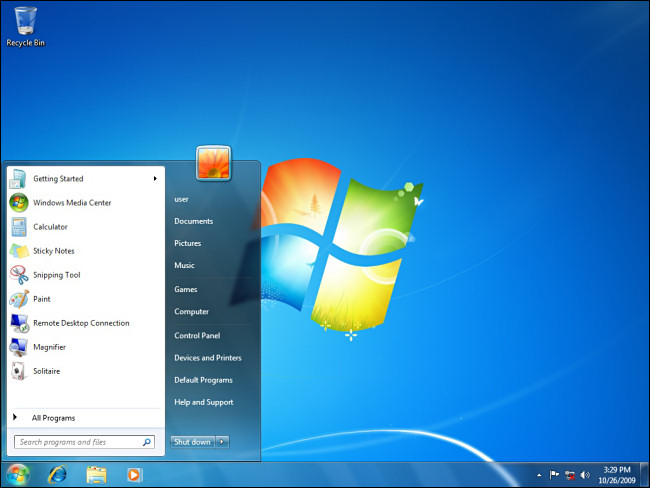 At the time of its release, Windows 7 marked Microsoft’s big comeback from the disaster that was Windows Vista, which had been pilloried for its new approach to security (UAC), its bugs, its resource-hogging nature, and its flashy “I want to be more like OS X” Aero interface that didn’t feel like it added much to the OS.

In contrast, Windows 7 was more stable than Vista, ran faster on the same hardware, toned down the UAC issues, and refined the Aero interface to make it less flashy and more classy (and you could turn it off, if necessary). At the same time, Windows 7 kept some of Vista’s improvements (like search in the Start menu) while adding others (like pinning an icon to the taskbar).

Ironically, a big part of what still makes Windows 7 great is how it’s not like Windows 10. Windows 7 has no freemium pack-in games, no advertising on the Start menu, and no pressure to link your account to the cloud. You update when you feel the time is right. Your computer feels like it’s under your control, not Microsoft’s. In some ways, it’s the last gasp of a non-software-as-a-service era (or as a vehicle for a cut of in-app purchasing) that many are still desperate to cling to despite the changing tech landscape around us.

With Windows 7 support finally over as of January 2020, you should upgrade to Windows 10 if you are able—but it remains to be seen whether Microsoft will ever match the lean utilitarian nature of Windows 7 ever again. For now, it’s still the greatest desktop version of Windows ever made.

RELATED: Windows 7 Dies Today: Here’s What You Need to Know