Samsung is ringing the alarm bells, signaling that it may skip releasing a new Gaxaly Note device this year due to the fallout from a global semiconductor shortage. 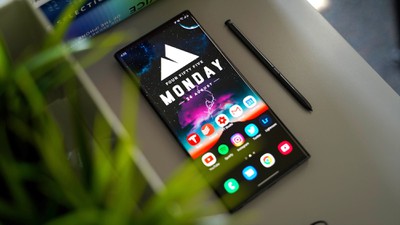 As
Bloomberg reports, Samsung’s co-CEO Koh Dong-jin said during an annual shareholder meeting that there’s a “serious imbalance in supply and demand of chips in the IT sector globally.” Specifically, D J Koh said the Galaxy Note is a high-end device in its lineup and that it may be difficult for Samsung to release a new Note and S series device in the same year.

“Note series is positioned as a high-end model in our business portfolio,” he said. “It could be a burden to unveil two flagship models in a year, so it might be difficult to release Note model in 2H. The timing of Note model launch can be changed but we seek to release a Note model next year.”

Reuters reported earlier this week that Qualcomm is struggling to keep up with processor demand from Samsung. The wider implications of the shortage are still unclear; however, delaying a device that is usually launched annually would be significant.

The shortage is not expected to impact Apple, as it manufactures its own chips in partnership with TSMC. Samsung will be holding a Galaxy Unpacked event next week, when it’s expected to reveal a new “A” series device.