Paramount+, the CBS All Access streaming service rebrand that launches March 4, will cost $4.99 per month with ads in the U.S. (less than the $5.99 charged for CBS All Access), or $9.99 without ads and with additional sports, news and live TV content. 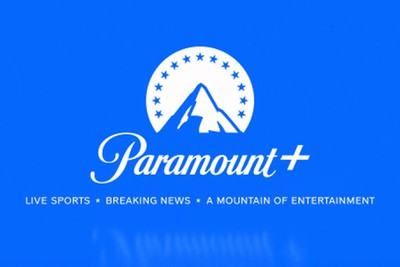 ViacomCBS executives announced the pricing tiers in a virtual investor event held on Thursday, and also revealed that the service will be available across Latin America and Canada on March 4, with a Nordic launch a few weeks later and an Australian launch also planned for this year.

ViacomCBS CEO Tom Ryan justified bringing to market another streaming service with a plus in its name by explaining that research has shown how Viacom brands like Paramount, CBS, Comedy Central, MTV, and Nickelodeon are well-known to viewers, and they will be showcased in the new service.

According to TechCrunch, executives also noted that Paramount+ will offer a combination of live news, live sports, and original entertainment delivered in 4K, HDR and Dolby Vision.

Paramount+ promises to host more than 30,000 TV show episodes and 2,500 movies, including new content such as a “Frasier” reboot and a “Halo” show due to debut on Paramount+ instead of Showtime in early 2022. The service is also rebooting a variety of Paramount properties like “Love Story,” “Fatal Attraction” and “Flashdance.”

Star Trek shows are also set to feature, including existing shows like “Discovery” and “Picard,” but also new series like “Strange New Worlds” and an animated kids series called “Prodigy.”

The company is also planning to bring some 2021 movie releases like “A Quiet Place Part 2” and “Mission Impossible 7” to Paramount+ 30 to 45 days after they arrive in theaters. Meanwhile, straight-to-streaming movies will include reboots of “Paranormal Activity” and “Pet Semetery.”