Technicians in China have reportedly succeeded in upgrading the memory and storage of the M1 chip, suggesting that Apple’s integrated custom silicon for the Mac may be more flexible than previously thought.

Reports of maintenance technicians being able to expand the memory and storage of ‌M1‌ Macs began circulating
on Chinese social media over the weekend, but now
international reports have started to clarify the situation.

Technicians in Guangzhou, China have discovered that it is possible to detach the RAM from the ‌M1‌ chip and its nearby SSD module and replace them with larger capacity components, which are correctly recognized by macOS, without breaking the device. 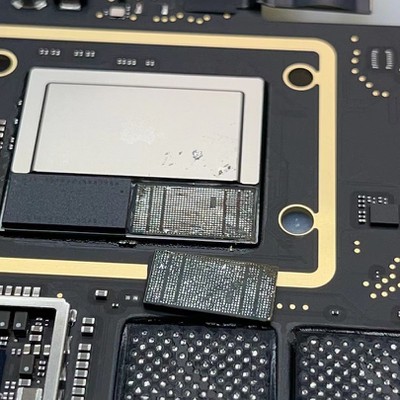 As proof, a large number of images showing the process of a base model ‌M1‌
MacBook Air with 8GB of RAM and 256GB of storage being upgraded to 16GB of RAM and 1TB of storage, and this change being correctly shown in
macOS Big Sur, have been shared online.

The RAM and SSD components on Apple’s ‌M1‌ Macs are soldered in place, making the procedure extremely challenging, and there is reportedly a high chance of failure. This invasive unofficial upgrade also undoubtedly breaches Apple’s warranty. 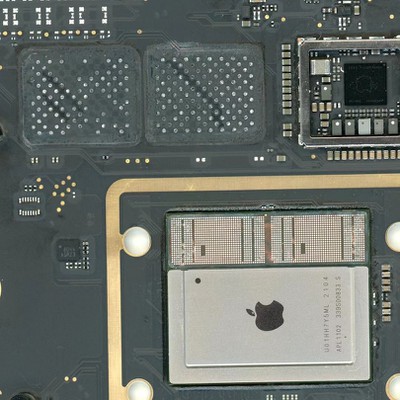 Apple has made it increasingly challenging for users to upgrade their own Macs over the years, and it was thought that the ‌M1‌ Mac represented a final solidification of this move, with all of the ‌M1‌ Mac’s computing components being heavily physically integrated. The possibility of upgrading the memory and storage of ‌M1‌ Macs, albeit in an invasive and risky procedure, therefore seems to be a significant discovery. 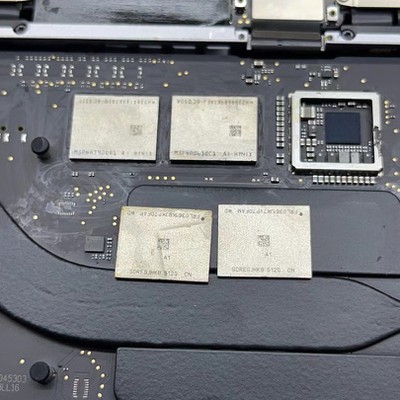 Due to the difficulty of upgrading the RAM or SSD, almost all ‌M1‌ owners will likely still have to rely on the memory and storage configuration that they chose at the point of purchase, with upgrades being confined to a minority of enthusiasts, although it has been suggested that ‌M1‌ Mac memory and storage upgrades in Asia will be available through unofficial channels.

‌M1‌ Mac owners may be keen to see if the process behind these upgrades is refined over time and becomes a more viable option.