Two popular Japanese prepaid money cards will be gaining support for Apple Pay later this year, allowing the cards to be added to the Wallet app for contactless payments using an iPhone or Apple Watch where accepted, it was announced today. 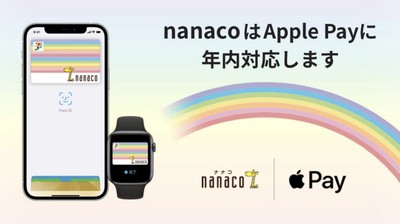 The cards set to gain Apple Pay support include Seven & I’s Nanaco card and AEON’s WAON card, as noted by Ata Distance. The blog, which focuses on mobile payment and transit cards in Japan, believes it will likely become possible to add the cards to the Wallet app shortly after the public release of iOS 15, which is expected in September. 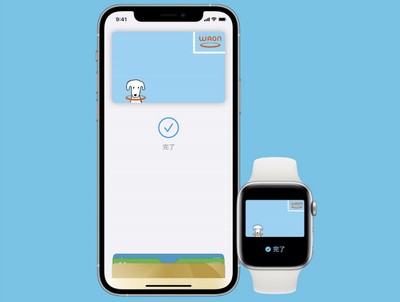 Apple Pay continues to expand to more issuers around the world, including ING in Belgium and FNB in South Africa earlier this month.