They are the unexpected extra appeal of an Apple TV 4K, but those beautiful screensavers do make you want to pick your favorite and find out where they were filmed. Here’s how to do both.

It sounds like the most trivial part of Apple TV 4K, until you’ve seen it. If you’ve ever had any Apple TV then you will have seen the screensavers and they are nothing short of beautiful.

They are also a little frustrating, though. Each one may show you a city, a country, or an underwater environment, but you are so often left wondering where they are. You can find out, but it’s one of those Apple things where it’s only obvious once you’ve done it.

How to find out where Apple TV screensavers were filmed

Once you’ve tapped to see a caption, every screensaver that comes up will start by briefly displaying where it was filmed — for now. It only works in this session. 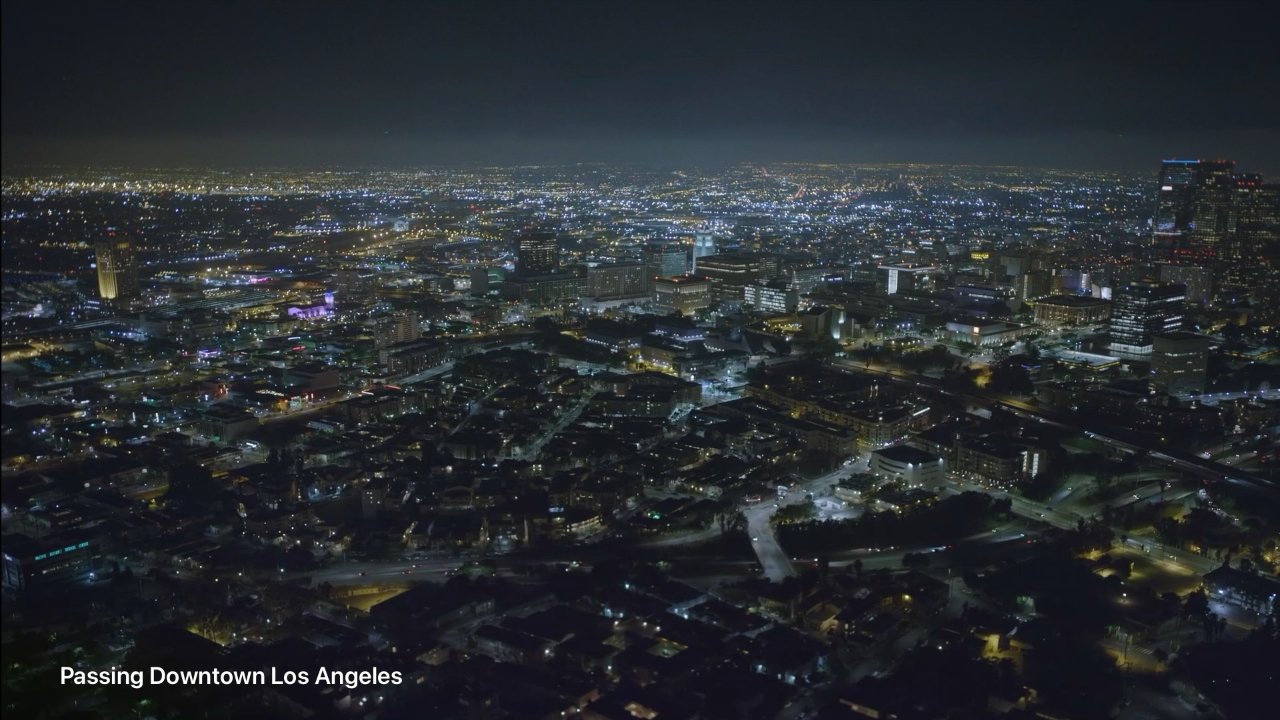 Every screensaver has a caption, you just need to call it up

After you’ve gone back to watching Apple TV, the next time you call up the screensavers they won’t display the caption. Until you tap the Siri Remote’s trackpad once more.

How to change screensavers on Apple TV 4K

Each screensaver is stored locally on your device and if you have a 32GB Apple TV then that space is limited. You can elect to let the Apple TV download new ones at intervals, or you can just keep with the ones already installed.

There is also an option to replace these screensavers with photographs of your own, but they’re not likely to be quite as gorgeous. Unless you have your own film crews, drones, and budgets. 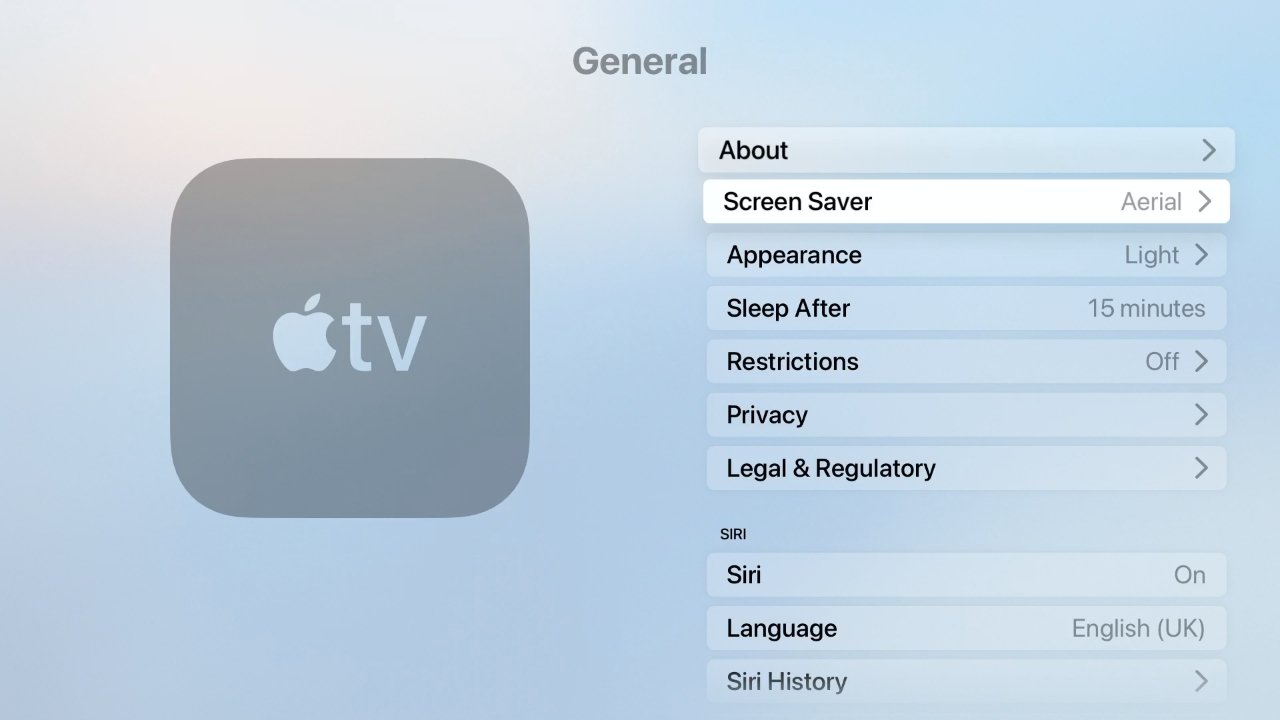 To change from the gorgeous screensavers to something else, go to Settings, General

To see yours instead of the Apple TV ones, go to Settings and choose Screen Saver. Click on Type and change the screensaver away from the standard Aerial set.