On this screen, locate the section that says “Add ‘Ok Google’ To Siri” and tap the “Add to Siri” button. Sometimes this message only appears after you dismiss other notifications on this screen. 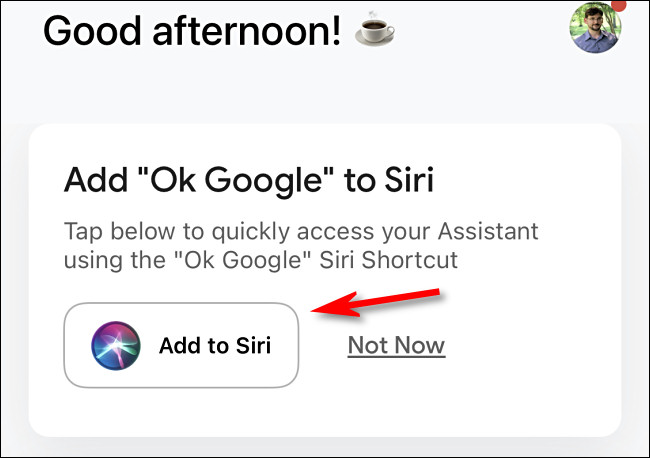 On the next page, you’ll see an overview of the custom phrase that will be added to Siri. It explains that when you say “Ok Google,” it will perform the “Hey Google” action. Tap “Add to Siri.” 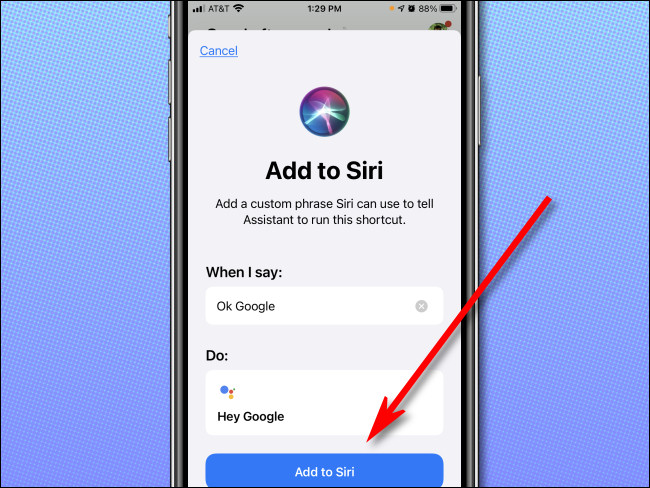 After that, any time you launch Siri, say “Ok Google.” Siri will ask, “What do you want to ask Google?” 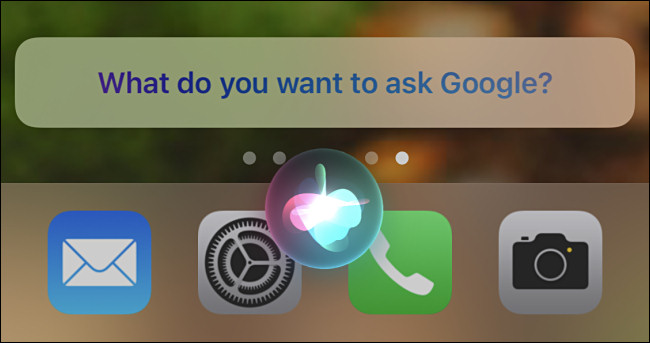 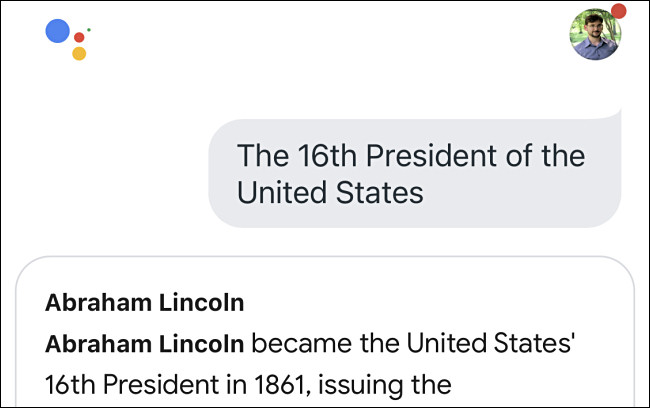 RELATED: How to Launch Google Assistant by Tapping the Back of Your iPhone