There’s more than one Ubuntu. You can download Ubuntu, Kubuntu, Xubuntu, or Lubuntu: But what’s the difference, and which should you choose? The answer depends on what you’re looking for: Linux is all about choice.

To pick properly, you’ll need to understand the strengths of each “flavor.” That might be the bling and polish of Kubuntu, the “set it up and forget about it” of Ubuntu, the retro simplicity and stability of Xubuntu, or the ability of Lubuntu to run on older and less powerful hardware.

Despite the different names, all of these are based on the same underlying Ubuntu software. They include the same Linux kernel and low-level system utilities. However, each has different desktop and flavor-specific applications. That means that some are more full-featured, while others are more lightweight—so each feels a little different.

Since these flavors are built to make Linux more accessible, they’re not necessarily going to score upvotes in a geeky Reddit thread. The flavors are about practicality rather than command-line geekiness.

Here’s a look at four of the Ubuntu distros. Find out what each does—and doesn’t do—so that you can decide which works best for you: 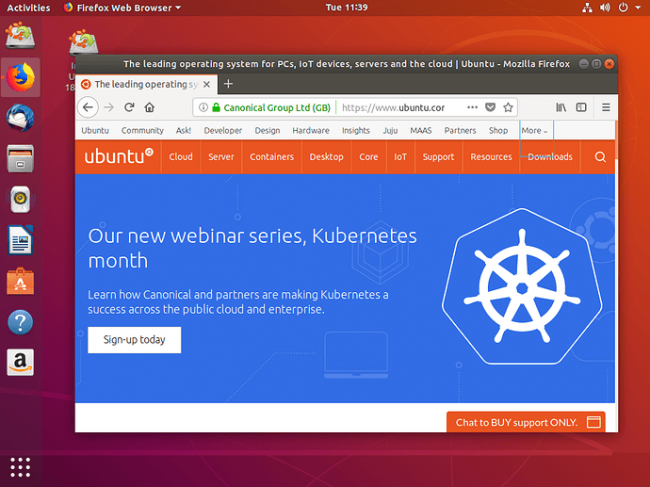 Ubuntu will install quickly and easily on almost any modern hardware, often in as little as 5 or 10 minutes. It needs just 4GB of memory and a 25GB hard drive (Take that, Windows 10!).

The GNOME desktop, with its left side dock, is surprisingly intuitive, even if it’s hardly conventional and not necessarily easy to fine-tune. You’ll need to install a couple of apps, like the GNOME Tweak Tool, as well as maneuver through the jungle that is the GNOME Shell extension website and its mini-apps.

The software, including the LibreOffice office suite, Firefox browser, and Thunderbird email client, are mostly drop-in replacements for anything that Windows offers. Having said that, the Software app, which handles installation, is clunky and prone to crashing and has been under “repair” for years.

Kubuntu: Best for Tweaking and Customization 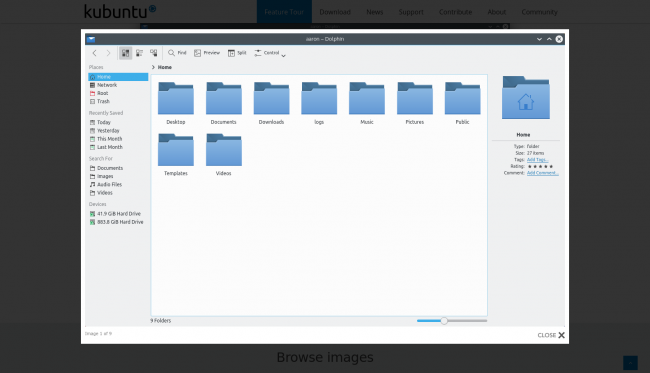 Kubuntu uses the KDE Plasma desktop and assorted KDE apps (Kwallet, anyone?) on top of the Ubuntu base. Although there are no official minimum system requirements, this means that it may not seem quite as light or as nimble as Ubuntu in size or resources (and there is no 32-bit version).

But Kubuntu offers a much more pleasant look and feel than Ubuntu, as well as the flexibility to tweak the desktop to look like almost anything you want. Its Dolphin file manager is usually regarded as being among the most productive in computing. In addition, the developers have steadily replaced many of its infamous K-apps, like the browser, email, and office suite, with Firefox, Thunderbird, and LibreOffice.

The drawbacks? The remaining K-apps and their dependencies tend to clutter up the hard drive. Plus, if you want to install a non-KDE app, it often means installing a host of non-KDE files to make it work, which adds to the clutter.

Xubuntu: Best for Simplicity and Stability 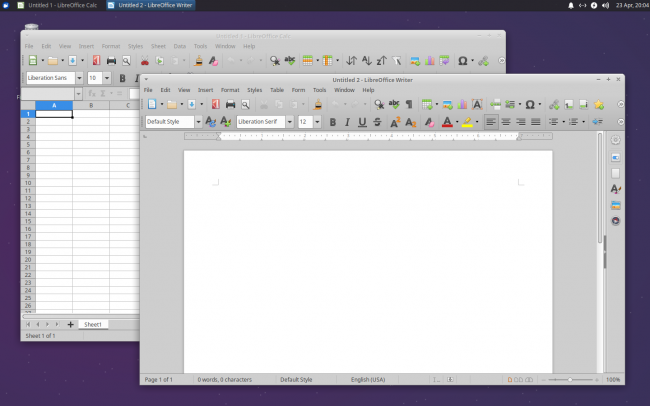 There’s nothing glitzy or post-modern about Xubuntu, which uses the Xfce desktop on top of the Ubuntu base. That’s its biggest advantage—it’s about as stable, dependable, and solid as Linux distros get. In this, the Xfce desktop is so old-fashioned that it looks as if it hasn’t changed in the past decade (and it mostly hasn’t, except for its stability).

Plus, Xubuntu doesn’t take much in the way of system resources—the minimums are just 512MB of memory and a 7.5GB hard drive. Despite this, it can run the same apps as Ubuntu (LibreOffice, Firefox, VLC, and the rest).

But it also means that, since Xfce is so different from GNOME, you may not be able to install a must-have GNOME app you might want, like the Tweak Tool. And since it’s so old-fashioned, there’s little you can do to tweak it. If you think that desktops need more than a dock, a wallpaper option, and a change of icons, then Xubuntu isn’t for you.

Lubuntu: Best for a Lightweight Desktop 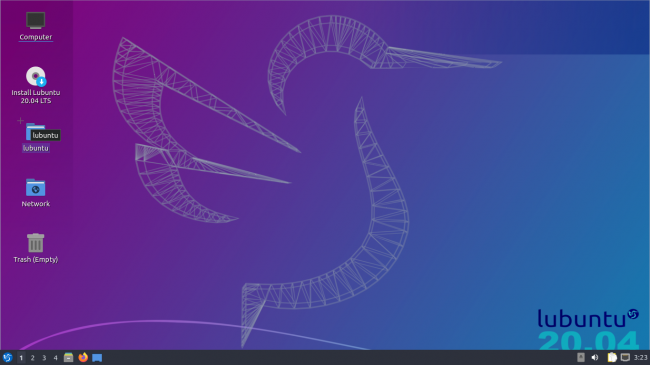 Lubuntu started life as a distro designed to run on older, slower, and lower-spec hardware, and that remains one of its selling points: It needs as little as 1GB of memory (though, like Kubuntu, there are no official minimums).

But its developers have fine-tuned its approach in the past couple of releases, focusing on a light but more modern distro. Hence the move to the LXQt desktop, the Calamares installer used by Fedora, the KDE Muon software center, and the decision to drop the 32-bit version.

The LXQt desktop is similar to Xfce in that it’s lighter and more basic than GNOME and Plasma, although it uses some of the same under-the-hood code as Kubuntu’s Plasma. In this, it’s probably fair to think of the new Lubuntu as a lighter, less blingy version of Kubuntu that also uses less resource-intensive apps, such as Trojita email and the Featherpad text editor. The catch is that this new approach remains a work in progress, and there have been various reports in forums and elsewhere of repeated bugginess.

In the end, it’s worth giving each option you’re interested in a try. You can put each on a USB drive and try it in a live environment (no installation necessary) to see what clicks for you.

RELATED: How to Create a Bootable Linux USB Flash Drive, the Easy Way