There’s been a lot of hate and discontent following Apple discontinuing the HomePod. Here’s what that removal from sale practically means.

Apple made a shock announcement on March 13 that it was discontinuing the HomePod. The announcement advised Apple’s original smart speaker will continue to be sold, including via its online store, but that there is only a limited supply available before stock runs out.

The news may panic some users who think their Apple device will have a limited lifespan and could stop working completely in the near future.

Just because Apple isn’t producing any more HomePods and supplies will run out, it doesn’t mean Apple will pull support straight away. The HomePod will continue to work properly for many years without issue.

If you read no further, understand this:

Discontinued, but not “End of Life”

Firstly, Apple is only discontinuing the original HomePod, and not declaring it to be either “End of Life,” “Vintage,” or “Obsolete.” For all three terms, the effective meaning is the same: the device has reached the end of the product lifecycle.

A discontinued product does not immediately reach end of life, as hardware producers and vendors often have to support their products for some time after their sale. Instead, the actual end of life occurs years after the fact.

This concept not only applies to hardware, but to software as well. For example, Adobe announced a discontinuation of the Flash Player in 2017, and that it would end support completely with an EOL date of December 31, 2020. 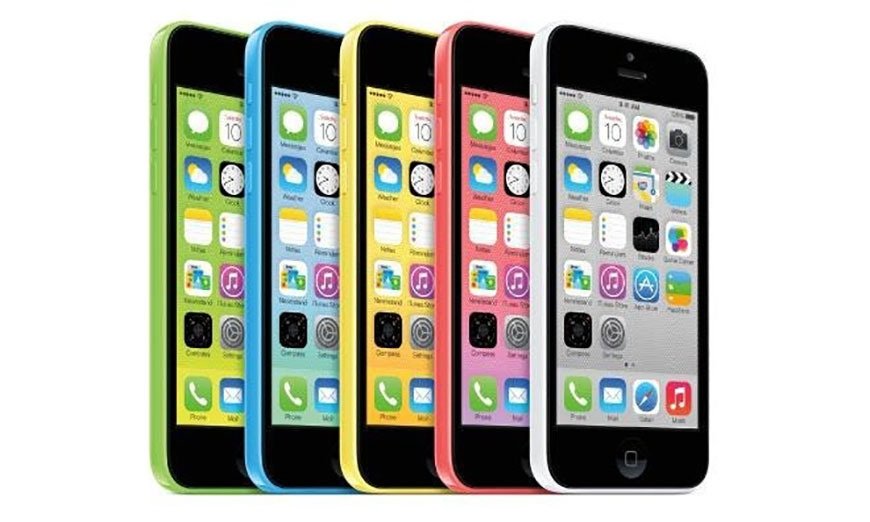 Launched in September 2013, the iPhone 5C became obsolete in November 2020.

As Apple explains on its support pages, owners of its products can obtain service and parts from Apple service providers for “5 years from when Apple last distributed the product for sale” at a minimum. In some cases where service or parts are required by law to be offered for a longer period, this can stretch the time to 7 years after its last sale.

For that two-year “Vintage” period, there’s a chance you will be able to get support, but not necessarily.

While Apple keeps a list of products it deems to be “Vintage” or “Obsolete,” it is unknown exactly when Apple will add the HomePod to the list. As the HomePod is still actively sold by Apple, the five-year and seven-year timers haven’t started, and they won’t until Apple ceases sale.

Even when Apple stops selling and the countdown to a “Vintage” designation begins, HomePod owners will still have support for their hardware.

What happens to HomePod in the short term?

Nothing happens to the HomePod that you own in the short term. Not a single thing. If you want to buy one at retail, though, don’t count on sale pricing.

Despite the discontinuation of the product, owners of existing HomePods and those buying the last stocks will continue to have the same support level as normal. There are no changes to warranties or their statutory rights as a consumer in relation to Apple.

But how do you know?

Apple has a policy of providing software updates to products it discontinues, which will ensure the product continues to function normally with other items in its product line. This typically includes performance improvements as well as security patches, among other changes. 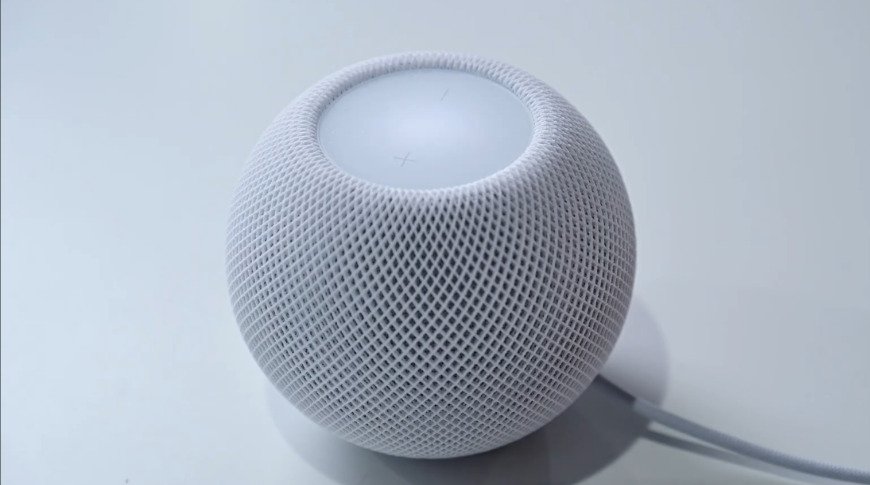 Features intended for the HomePod mini may still be added to the HomePod for a few more years.

However, the software updates don’t necessarily add support for new features to the HomePod that will be introduced in the continuing HomePod mini line. Some new features will be shared across both models in early software updates due to their similarity, but later updates are unlikely to include such support.

In short, you will continue to have the same consumer support for the HomePod and beyond its warranty period until it becomes obsolete. Though even as an obsolete product, it will still be usable.

As it shares the same core functionality as the HomePod mini, many of the basic functions of the HomePod will continue to work long after it is deemed obsolete. Shared features, like Siri queries and music streaming, will stick around so long as Apple maintains the software on the HomePod.

Since it takes considerable resources to change how core features, like Siri or Apple Music, functions across Apple’s entire ecosystem, it would take a major technology restructuring effort to kill off that functionality.

That is, in theory. In reality, various features will eventually stop working once the HomePod is obsolete at some point.

Even so, there will still be some utility in the HomePod for some time to come. 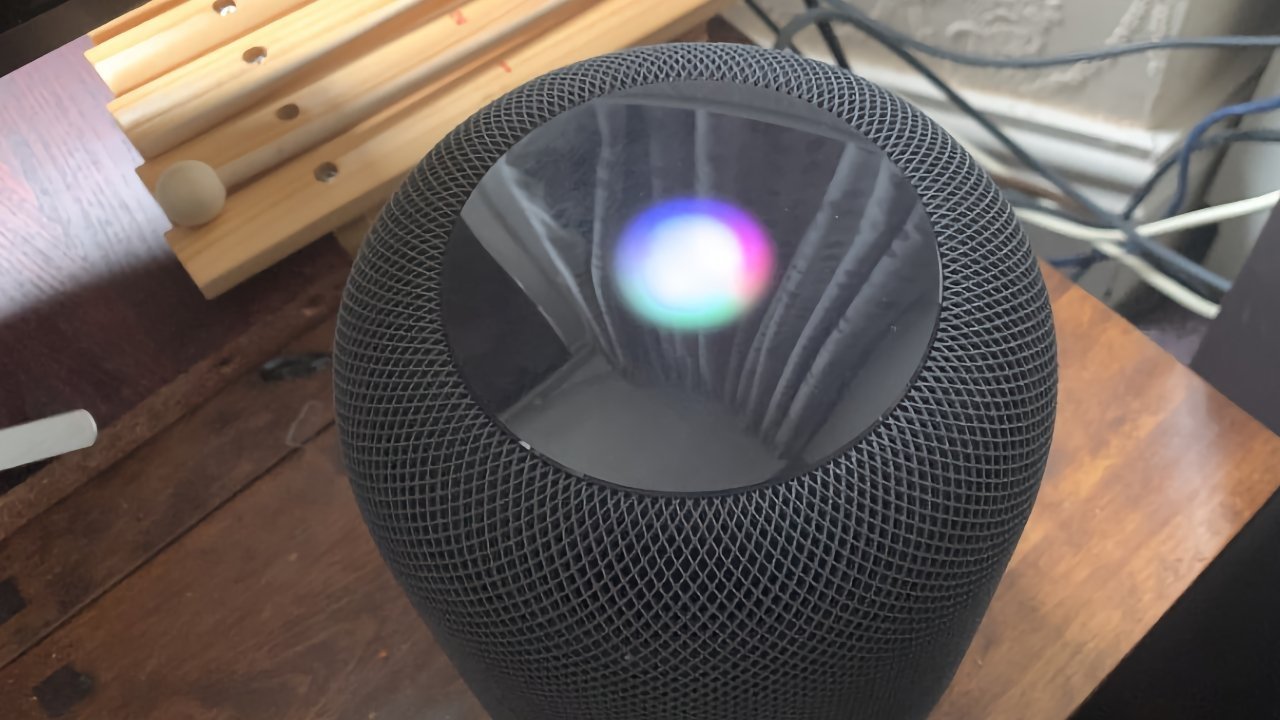 Even if Siri stops working, you’ll still be able to use a HomePod for AirPlay

The support for AirPlay and AirPlay 2 means the HomePod will continue to be a target speaker for streaming audio, even if all of the speaker’s other major features stop working. Even if Apple stops providing software updates to the HomePod for a considerable length of time, that AirPlay support will still remain active and available.

It may not remain a “smart” speaker far down the line, but it will still be usable as a speaker.

The HomePod is not a dairy product with a shelf-life

Apple tends to ensure its devices work for as long as reasonably possible, supported both by its high-quality hardware production and extensive software support.

Despite being obsolete and not sold for well over a decade, owners of the original iPod can still use the portable music device with any Mac to synchronize music tracks.

In some instances, Apple ignores its own rules and provides software updates for devices that are obsolete.

Take the example of AirPort, Apple’s line of routers and networking equipment that has been discontinued for quite some time, and with many models listed as obsolete. Apple has continued to support the now-unavailable product line with a number of security fixes, including for the obsolete models.

In August 2018, Apple even introduced AirPlay 2 support to the 802.11n AirPort Express base stations, enabling it to function properly with Apple’s updated media-streaming protocol. And, that update was to a product line that existed as either vintage or obsolete at that time.

It is not unreasonable to expect the HomePod to benefit from software updates after it gains the Obsolete identifier. 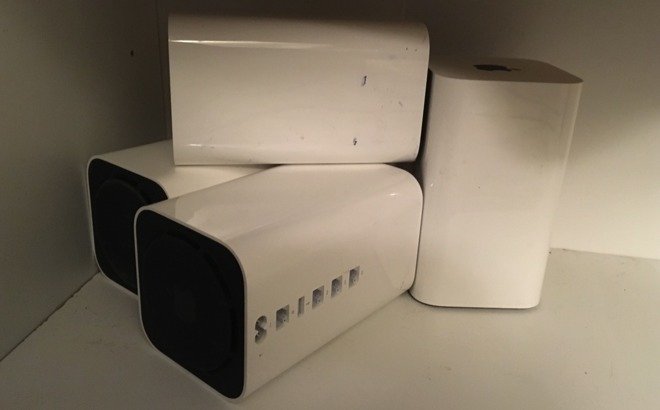 AirPort routers are no longer sold by Apple, but still receive regular updates.

New technologies Apple uses in its products generally include backward compatibility, ensuring it will work with older hardware in some way, if not necessarily optimally.

At its most extreme, it is possible to connect a first-generation iPod to a Mac running macOS Catalina, using a Thunderbolt 3 to Thunderbolt 2 adapter, then a Thunderbolt 2 to FireWire adapter. Even with the disparity in software age and technologies in use, that iPod will still sync properly.

Even at the point the HomePod becomes obsolete, it will be usable in some fashion by owners. And, that day of obsolescence is many years away.