Apple plans to have your iPhone predict far in advance if you’re going to run out of charge today, and warn you in time to do something about it.

Just as every iPhone runs out of battery power, so every iPhone has always had the ability to warn when that power is getting low. It’s more complicated than the little icon and notifications would make it seem, but still it is a familiar experience of using an iPhone. And Apple wants to improve it.

“Smart advice to charge notification,” is a newly-granted patent that is not concerned with prolonging battery life through some chemistry or physics. Instead, it’s about accepting the fact we’ll run out of battery power, and trying to minimize the inconvenience.

“Typically, when the battery level falls below a predetermined threshold value of remaining charge, then the electronic device notifies the user,” says Apple, “with a message such as ‘battery low’ or other visual and/or audible indicator of the remaining charge level.”

You may not like that you have a low battery, but it’s inevitable and the warning at least helps you. The iPhone going automatically into Low Power Mode helps even more, as it keeps you running longer by cutting out non-essential functions.

“[However, often] a ‘battery low; indication that is based on a fixed threshold of charge remaining is not received in time for the user to take a corrective action,” continues Apple. “For example, if a user typically charges her smart phone at night, but forgets to do so on one occasion, receiving a ‘battery low’ indication just before leaving for work the next day does not leave the user time to charge her phone before work.”

We’ve all done it. Apple wants to stop us getting into that situation again. And its new patent devotes over 12,000 words to just exactly how it can do that.

For all of this detail, though, the principle is simple. Future iPhones will figure out in advance when you’re likely to run low on power, and tell you in enough time for you to do something about it.

We’ve already got iPhones offering different Siri Suggestions at different times of day, or smart widgets that surface what you’re most likely to want to see depending on when and where you are. This would be similar, in how it would learn over time when you tend to charge your iPhone, and when you tend to use it most.

Armed with usage data that improves over time, the iPhone can have what Apple calls an “‘advice to charge’ module” which analyzes “the state of charge information to determine when a user is likely to charge.” Using that analysis, it can determine “whether the energy storage device will have a level of charge remaining that is below a predetermined threshold amount before the next forecasted charging time.” 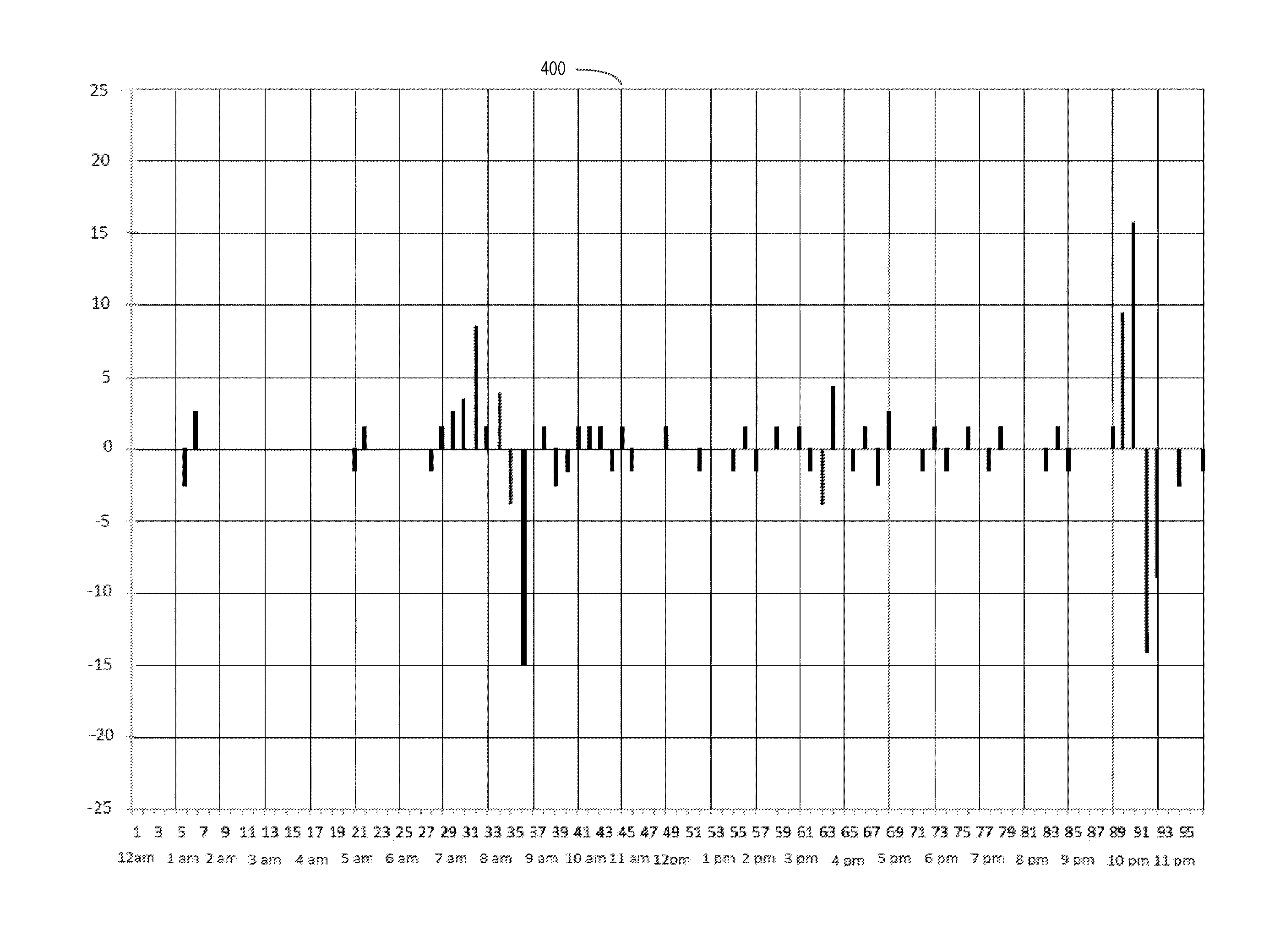 The patent then goes into detail over when an iPhone can track power usage, how long it keeps the data, and at what intervals it starts this predictive charging routine. There are factors such as location-awareness, too, and using an owner’s Apple Watch to determine whether they are at home or work.

As with any Apple patent, the moment it describes anything regarding location-awareness, it also discusses privacy issues. So the “location can be anonymized,” it says.

“However, if analysis of the current, and stored, state of charge information indicates that the user will not make it to their next high probability charge time without running out of energy,” explains Apple, “the computing device can display an advice to charge notification at 10:00 p.m., even though the current state of charge is greater than the fixed threshold of 10% remaining energy.”

So it doesn’t matter that you’ve got low power mode set to kick in at 10% and your charge is currently at a safe 30%. If your iPhone thinks you’re not going to make it to when you normally plug it in to charge, it will warn you anyway.

That’s as far as the patent goes. It is about determining the need for a notification and anything else that might follow — such as automatically entering Low Power Mode — is outside the scope of the patent.