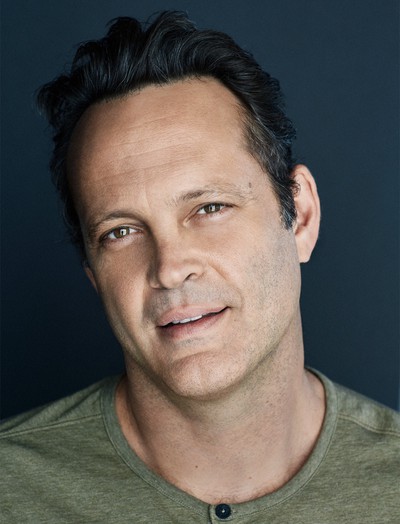 The 10-episode drama is based on Carl Hiaasen’s 2013 novel of the same name. It tells the story of Andrew Yancy, a South Florida detective who has been demoted to a restaurant inspector. After a tourist finds a severed arm while out fishing, Yancy is pulled innto a world of greed and corruption that decimates the environment in Florida and the Bahamas.

According to Apple, reviews of the book called it “a comedic marvel … beautifully constructed,” and “a rollicking misadventure in the colorful annals of greed and corruption in South Florida.”

“Bad Monkey” comes from writer Bill Lawrence who also works as a writer and executive producer on “Ted Lasso.”