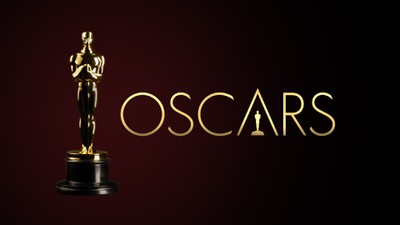 “Greyhound” is up against some tough competition, including the Pixar film “Soul” on Disney+ and the Netflix film “Mank,” along with “News of the World” and “Sound of Metal.” In the animated category, “Wolfwalkers” is also up against “Soul,” in addition to “Onward,” “Over the Moon,” and “A Shaun the Sheep Movie: Farmageddon.”

Apple TV+’s first Oscar nominations are not in major categories, but the streaming service still has a relatively small catalog of films. On the television side, Apple TV+ has seen more success this awards season, with hit comedy series “Ted Lasso” and star Jason Sudeikis winning a Golden Globe Award, multiple Critics Choice Awards, and more.

The 93rd Academy Awards ceremony will be hosted on Sunday, April 25 at 8 p.m. Eastern Time. The awards honor the best films released between January 1, 2020, and February 28, 2021, as chosen by the Academy of Motion Picture Arts and Sciences.