Apple has renewed Israeli espionage thriller drama “Tehran” for a second season, according to Deadline, four months after the first season started streaming on Apple TV+. There is no release date yet for the second season. 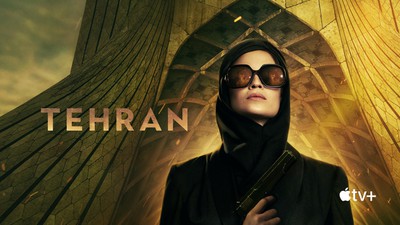 “Tehran” tells the “thrilling story of a Mossad agent who goes deep undercover on a dangerous mission in Tehran that places her and everyone around her in dire jeopardy,” according to Apple. The series comes from Moshe Zonder, the creator of the successful Israeli television series “Fauda,” available on Netflix.

“Tehran” is one of many Apple TV+ series to have been renewed, alongside “The Morning Show,” “Ted Lasso,” “Dickinson,” “Servant,” and others.

Apple’s streaming service is priced at $4.99 per month or $49.99 per year in the United States, but Apple continues to offer a free one-year subscription to customers who purchase a new iPhone, iPad, iPod touch, Apple TV, or Mac, and Apple recently extended the free trial period for existing subscribers until July.