Apple in mid-August said that it would terminate Epic Games’ developer account if the Fortnite app continued to break the App Store rules, and today, Apple followed through with that threat and removed Epic’s access to the Epic Games account.

Fortnite has been unavailable for a few weeks, but other Epic Games titles like Battle Breakers and Infinity Blade Stickers were still in the ‌App Store‌. Now that the Epic Games developer account has been terminated, those apps are gone.

Those who have downloaded Fortnite on an iPhone or iPad can continue to play the game, but there’s a catch – none of the new Marvel-themed Season 4 content is available because Fortnite is unable to be updated.

Fortnite has been in violation of the ‌App Store‌ rules since August 13, when it introduced a direct payment option that skirted Apple’s in-app purchase system by allowing payments directly to Epic Games. Shortly after Epic blatantly disregarded ‌App Store‌ policies, Apple pulled the app from the ‌App Store‌, leading to a lawsuit from Epic and a quickly escalating legal fight between the two companies.

Last night, Epic sent out emails to Fortnite players blaming the unavailability of the new season on Apple and claming that Apple is “blocking Fortnite” in order to prevent Epic Games from “passing on the savings from direct payments to players.” Apple in turn has taken to featuring Fortnite competitor PUBG in its ‌App Store‌. 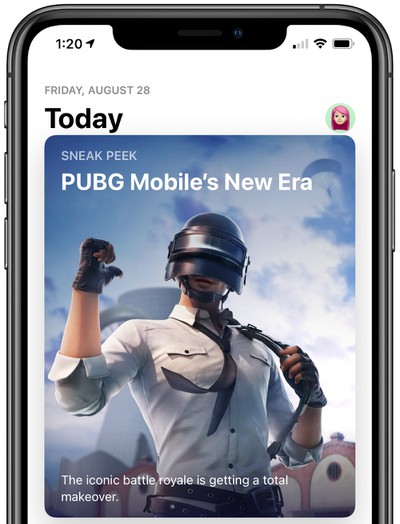 Apple originally wanted to terminate the developer accounts of both Epic Games and Epic International, a separate account linked to Epic’s Unreal Engine used by third-party app developers, but a judge
issued a temporary restraining order preventing Apple from doing so. The judge declined to stop Apple from terminating the Epic Games account, however, telling Epic that it “created the situation” and made a “strategically and calculated move to breach” ‌App Store‌ terms.