Apple today announced the launch of its inaugural Entrepreneur Camp for Black Founders and Developers with leaders and their teams from 13 app companies. 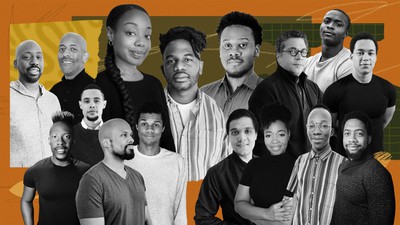 Apple says the program is designed to give developers the opportunity to improve their existing apps through hands-on technology labs, one-on-one code-level guidance from Apple experts and engineers, and mentorship from top Apple leaders.

“These incredible app creators and business leaders embody the entrepreneurial spirit that runs so deep in the Black community,” said Lisa Jackson, Apple’s vice president of Environment, Policy, and Social Initiatives, including Racial Equity and Justice. “Their work already demonstrates the power of coding to build a better world, and we’re honored to support them as they blaze a trail we know so many more will follow.”

In addition, Apple is partnering with New York-based venture capital firm Harlem Capital to offer guidance and mentorship to the participants. This partnership is part of Apple’s $100 million Racial Equity and Justice Initiative, which is focused on advancing racial equity in education, the economy, and the criminal justice system.