Apple’s new iPhone 13 and iPhone 13 Pro are finally announced, and here’s an overview

After months of rumors and leaks, the Apple iPhone 13 series is finally here. The phones may not represent a major design shift over last year’s iPhone 12 devices, but they still offer a number of upgrades, new features, and more.

Like last year, there are four iPhone 13 models: The iPhone 13, iPhone 13 Mini, iPhone 13 Pro, and iPhone 13 Pro Max. All four of the new phones have upgrades, and some of those upgrades are features that users have been asking for, for years.

We’ll be publishing full reviews of the phones in the coming weeks. In the meantime, however, here’s everything you need to know about the iPhone 13 series.

The iPhone 12 series got a major design overhaul, and as such, we were never expecting the iPhone 13 to get many design changes. The latest devices retain the squared-off edges and large square camera module on offer by Apple’s previous-generation phones. That’s not a bad thing though — we loved the look last year, and it still looks great this year.

There are a few tweaks to design though. Perhaps the most obvious of those is the fact that the devices are getting a slightly smaller notch. It’s not a huge difference, but it should make that edge-to-edge display slightly more immersive. Unfortunately, we’ll have to wait for the notch-less iPhone that we’re all looking forward to.

The other design shift comes to the iPhone 13 and iPhone 13 Mini. The two devices now have diagonally aligned cameras instead of vertically aligned ones. It’s also not a huge change, but still a way to tell the phones apart.

The iPhone 13 Pro comes in four finishes, including a new Sierra Blue finish. All four have a stainless steel frame. The Pro devices also boast a larger camera module, giving it enough room to get larger camera sensors — which we’ll get into a little later. It won’t make a huge difference for those that put their phone in a case.

The Pro iPhones are getting a major display upgrade. After years of high refresh rate Android phones, Apple’s Pro devices are finally getting ProMotion displays. That means that they’ll offer a 120Hz refresh rate that should give software smooth animations and a responsive feel. This is a feature that’s long overdue, but it’s still nice to see. 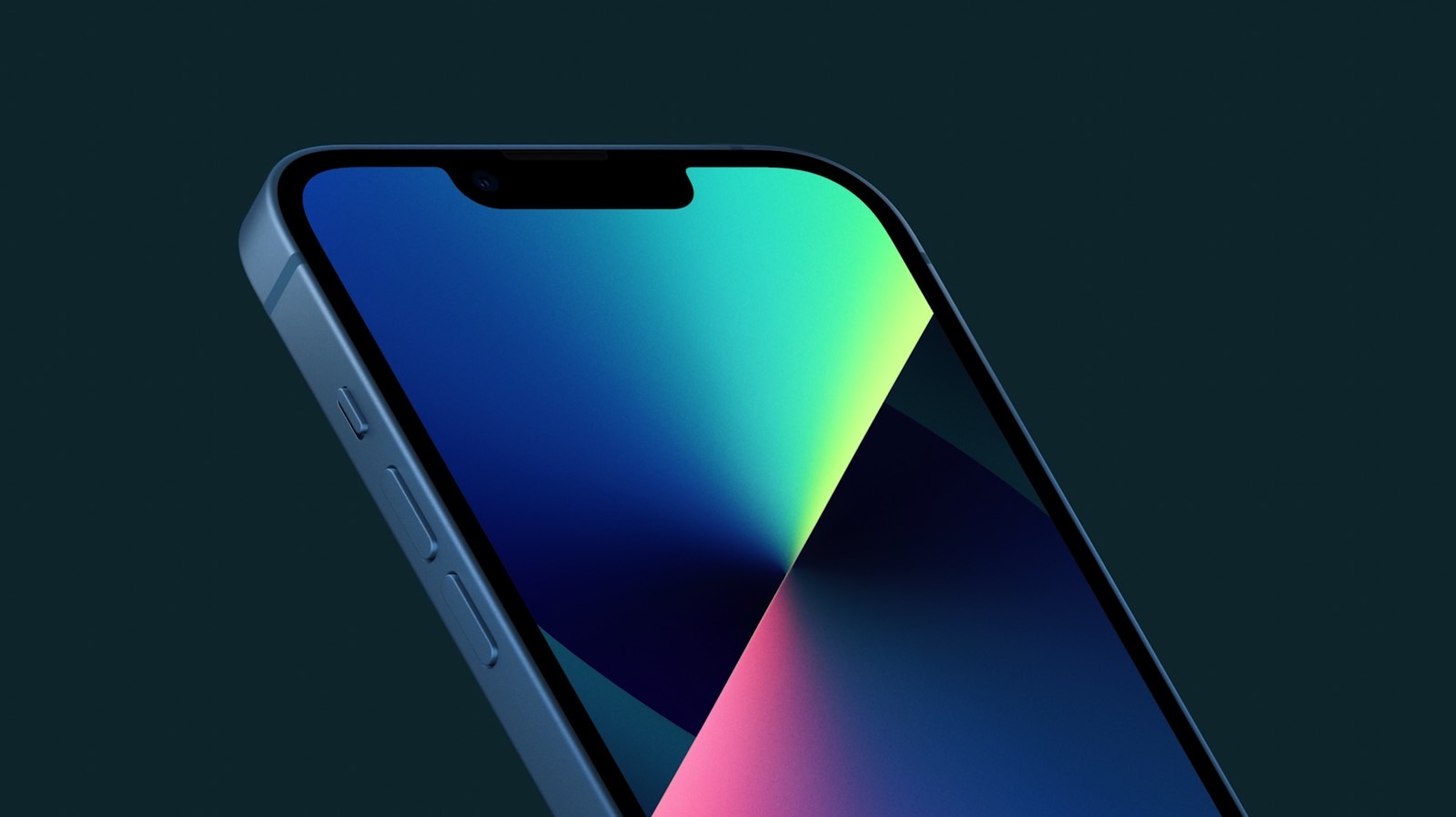 As mentioned, unfortunately, the feature is only coming to “Pro” models — so the standard devices aren’t getting the treatment. Hopefully, that will change for the iPhone 14 series, though only time will tell. Still, all four devices offer nice OLED displays that should look great whether they have high refresh rates or not.

The standard devices are still getting a bit of a display upgrade though. The device has a new high-efficiency display that can go up to an impressive 1200 nits.

Despite some early rumors, there’s no Touch ID sensor in the display. It’s possible that will arrive down the line. 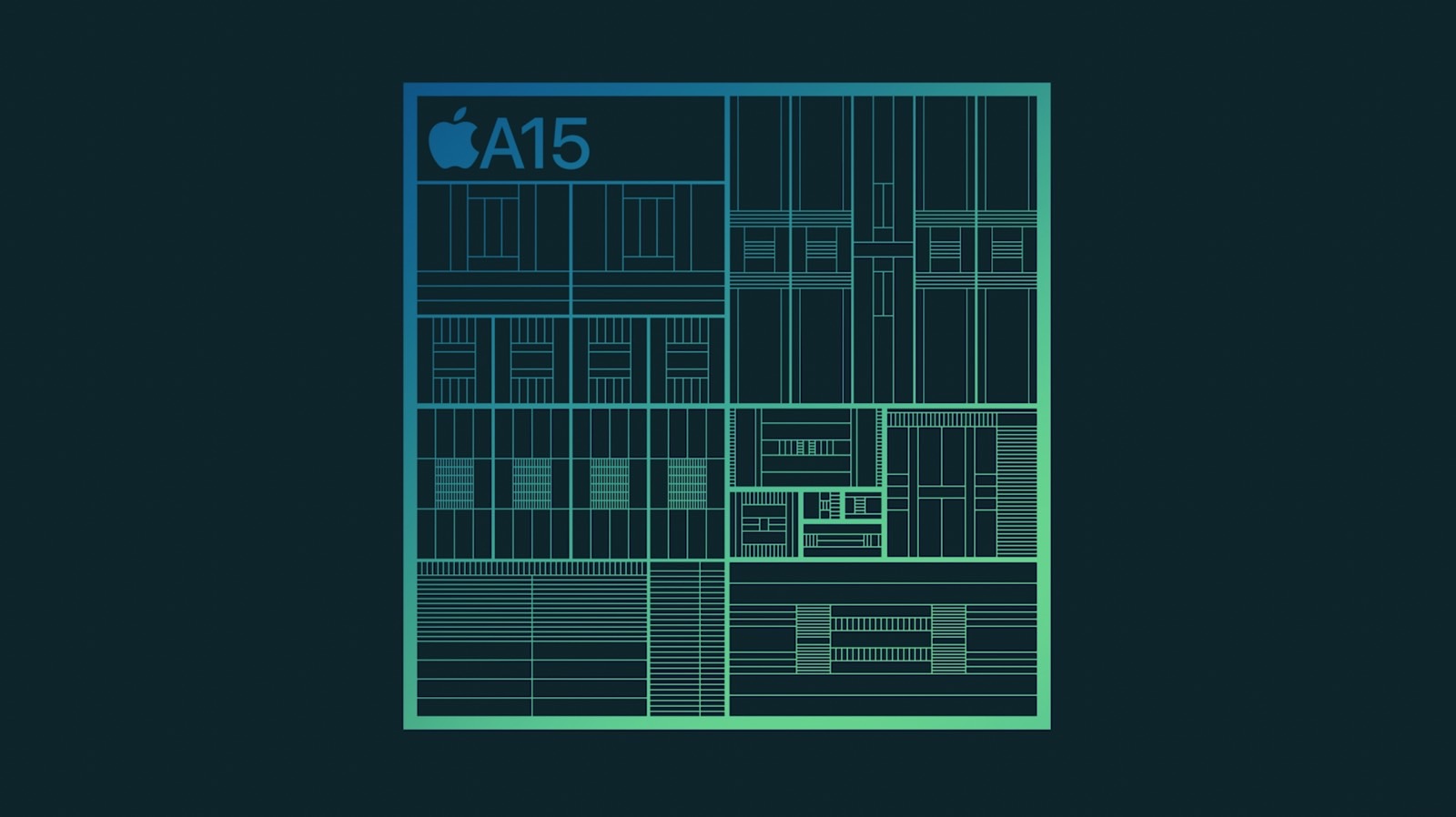 As is tradition, the series is getting an improved processor — all four models now offer Apple’s A15 Bionic chip. The new chip is based on the 5nm process, not a 3nm process as some rumors indicated. But it still should give an already super powerful chip a little extra oomph. It’s a 6-core CPU with two high-performance cores and four high-efficiency cores.

The storage amounts are being updated too. Apple has done away with the 64GB storage option, meaning that the base iPhone now offers 128GB. This will be helpful for those who like to store lots of files and media on their device — though those that rely heavily on cloud services may not notice much of a difference. And, there’s a new 1TB storage option too.

The devices have improved 5G performance too. Now, the device supports C-band 5G networks, which could play a large role in 5G deployment over the next few years.

The iPhone 12 series represented a big step forward for the iPhone’s camera, bringing larger camera sensors that perform better in low light. The iPhone 12 Pro Max in particular performed excellently in that respect. Apple is now bringing that tech to the entire iPhone 13 lineup. That should help devices offer better low light performance and stabilization. 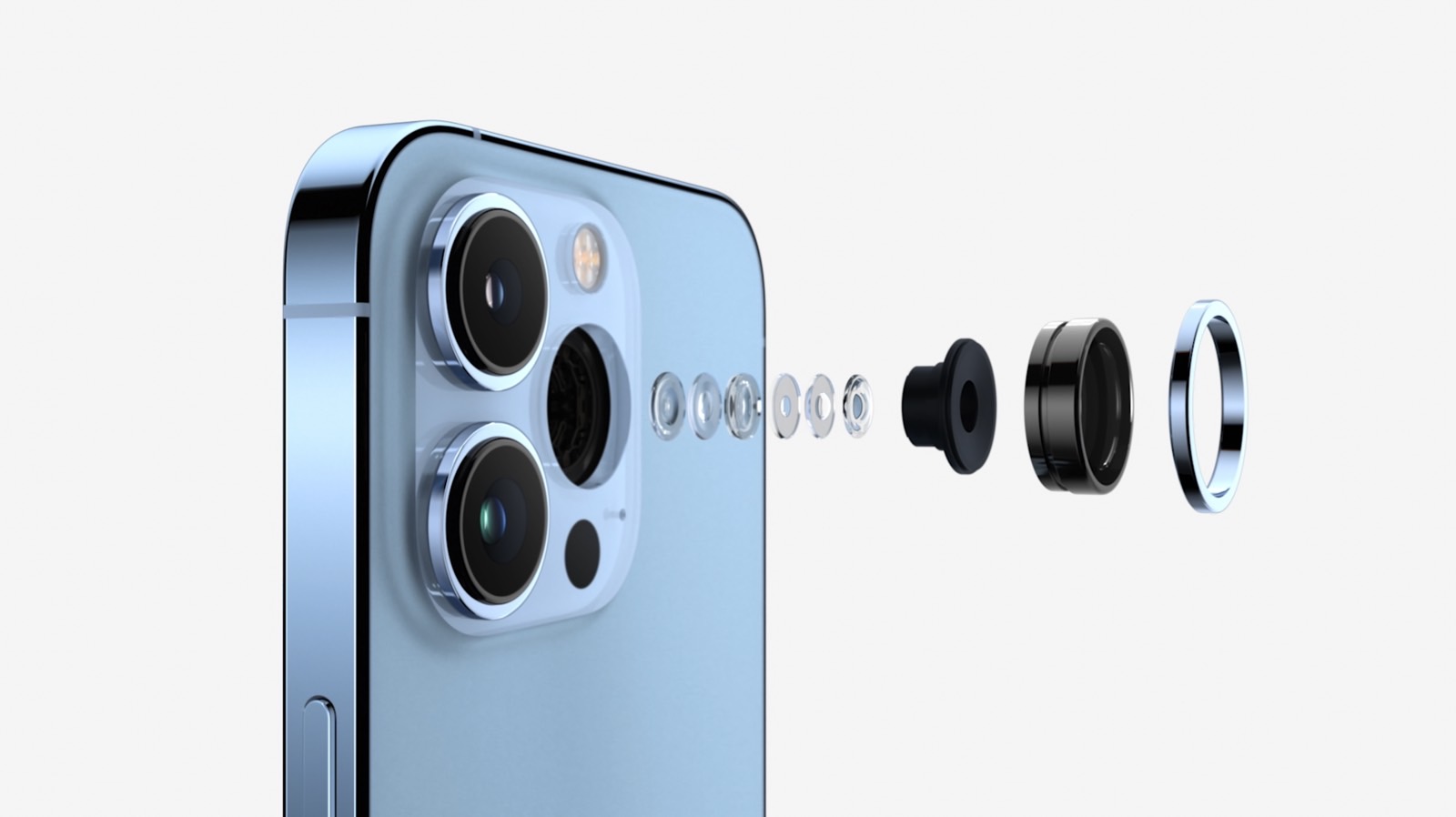 There are some other improvements to the camera, besides the sensor-shift tech. The devices have a larger 7-element wide camera, which has a larger sensor. And, the iPhone 13 Pro devices offer an improved 6-element ultrawide camera with an f/1.8 aperture. This ensures they can perform better in low-light conditions, plus it allows the device to take macro photography without the need for a dedicated macro camera. And, the telephoto camera on the Pro models finally offers up to 3x optical zoom, making for a total of 6x zoom range when you factor on the ultrawide camera.

The series offers some new software features too. They have a new Cinematic Mode feature, which is basically Portrait Mode for video. The mode lets you change focus by tapping on subjects on the display. phones also offer a new AI-based filter system called “Styles.”

All four of the phones are now up for pre-order, with full sales to begin on September 24. You can read about where to buy the iPhone 13 devices here.