Apple brought us many things in December, and most got a mixed reception. AirPods Max are expensive, Facebook says App Store privacy will be “devastating” to businesses, and Apple TV+ has nabbed “A Charlie Brown Christmas.”

No one is ever going to say, “enough already” when Apple brings out some more hardware. But for a year where the coronavirus wrecked so much, Apple was startlingly able to keep on pushing out new products, and didn’t stop simply because it was December — and because it had done so much in November 2020.

Apple didn’t stop even though it had just done three major online events with world-class production values, and some of the company’s most keenly awaited devices.

AirPods Max came out this month and if the lack of an event, the lack of any fanfare at all really, was unusual for Apple, the price wasn’t. Nor, to be fair, was the design or the build quality which were, of course, superb.

At $549, there was no review, no commentary, no initial tweet, that didn’t start with some variation on the word “ouch.” And there were few that didn’t seem to blush a little at describing the AirPods Max case as looking like a bra. We’d just have liked it to be a bra that came with underwire — which could plug into a headphone socket without our having to pay separately.

Yet Apple is as smart with its pricing as it is picky about details. If the AirPods Max are worth $549 to you, you’ll buy them. If they’re not, you won’t.

And if we’ll never see as many people wearing AirPods Max as we do the regular AirPods or AirPods Pro now, there seem to be plenty of people for whom they’re worth the price.

AirPods Max were launched on December 8, and by coincidence that date was also a firm deadline for developers. If you wanted your iOS 14 app to be on the App Store, you absolutely, totally, entirely had to inform Apple of some very specific information about privacy.

This information was for what started out being referred to as “nutrition labels.” And while we hope that term doesn’t catch on, it seems that the whole idea has struggled to get any traction with developers.

Privacy labels, as they are properly known, are call-out sections in every app’s description on the App Store. There are currently three versions and they list different types of things an app does with your data. Tap on any label and you get more detail, although in truth that detail is rarely all that helpful. 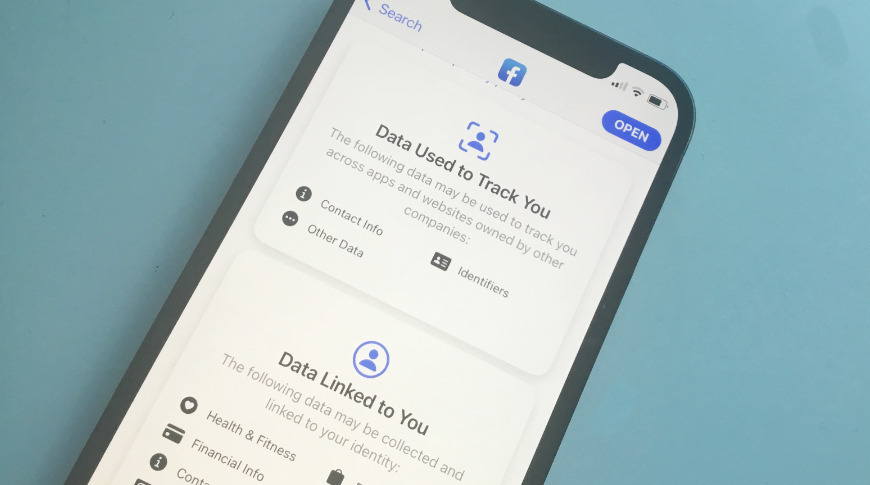 Every app must have these new privacy labels, except the ones that don’t.

Ahead of its own December 8 deadline, Apple said no, actually, it’s okay. Developers were explicitly told that their apps would not be removed from the App Store if they didn’t comply.

Apple says that basically this is fine, but good luck getting an update or a new app onto the App Store until you’ve provided the information. So everybody will comply, you know they will but at launch, some very big names had not.

Google didn’t bother, not with its own-branded apps like Gmail and Google Maps, not with YouTube. Amazon hasn’t done it for its shopping app, nor for Kindle or Audible.

The list goes on, and it even includes some of Apple’s best apps of 2020, such as Endel. And Disney+.

Microsoft, on the other hand, filled out all the forms and every one of its apps has the correct privacy label. Whatsapp complained about it, but also complied.

And so did Facebook, though it’s possible that the company regrets that now. Its answers to Apple meant that it got two of the three possible labels, but before you tap on one, you’d best get a coffee.

Facebook’s list of what it does with your data turns out to be a long, long read.

Facebook has previously objected to Apple’s whole “privacy” schtick, but in December it decided it had to stick up for the little person. Chiefly because sticking up for itself wasn’t likely to work.

Whereas if you can make a case that you are on the side of small businesses, now you’re no longer a worldwide corporation out for its own ends, you are a champion. Find a way to make Apple the bad guy, too, and somehow you are a hero.

It’s still not clear that this is likely to work. But still Facebook shouted that Apple’s new ad tracking privacy feature will be “devastating” to small businesses and only whispered that it would hurt its own bottom line.

Interestingly, while Facebook did say this online in a blog post, and later with iOS banners, it also took out two full-page newspaper ads. While you Google what a newspaper was, Facebook might well be reaching an audience sufficiently confused about technology that they will believe the social media giant.

Such as government officials, politicians, and anyone running probes into antitrust and anticompetitive moves by big tech companies. Also, to be fair, more of us talked about the newspaper ads than we ever would have if Facebook had just, you know, tweeted or something.

For its part, Apple did respond to AppleInsider with a statement.

“We believe that this is a simple matter of standing up for our users. Users should know when their data is being collected and shared across other apps and websites — and they should have the choice to allow that or not,” Apple said. “App Tracking Transparency in iOS 14 does not require Facebook to change its approach to tracking users and creating targeted advertising, it simply requires they give users a choice.”

As Facebook pressed on with what the Electronic Frontier Foundation officially described as a “laughable campaign,” Tim Cook also took to Twitter to say calm down.

We believe users should have the choice over the data that is being collected about them and how it’s used. Facebook can continue to track users across apps and websites as before, App Tracking Transparency in iOS 14 will just require that they ask for your permission first. pic.twitter.com/UnnAONZ61I

Facebook’s hoping that people will just believe it rather follows the Epic Games playbook. That “Fortnite” developer has similarly taken the stance that its dispute with Apple is not about a games company wanting to make more money.

“Fortnite” certainly got more attention because of this dispute, but Epic Games is now into the next chapter of its plan. Although a trial won’t take place until May 2021, both sides are now getting ready, and taking up their starting positions.

For instance, Epic Games set out some of its stall in a December hearing where it demanded that Apple’s Craig Federighi and Eddy Cue be deposed to testify. Apple responded with how they’ve already got Tim Cook and others, what more do they want?

Craig Federighi and Eddy Cue, they replied. The judge didn’t go so far as to insist Apple provide them, but did say that the company had better be ready with some really good arguments if it doesn’t.

This isn’t the season for disagreement and arguments. It’s the season to sit down together and watch “A Charlie Brown Christmas,” like we have every year since 1965. 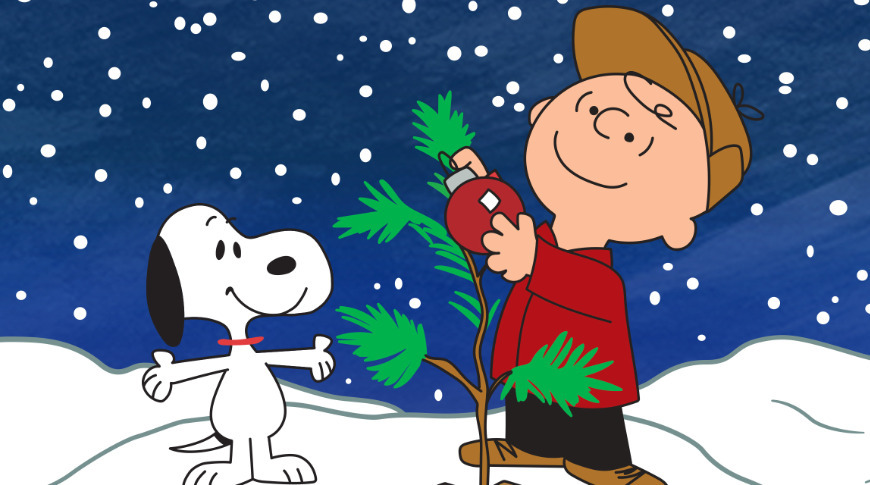 It’s not known whether Apple bought the special from ABC as it was buying all other past and future Charlie Brown shows, or whether ABC’s rights just expired. Either way, “A Charlie Brown Christmas” is streaming now on Apple TV+.

With a little nod to tradition, though, and perhaps a larger nod to the terms of its contract, Apple did take steps to still bring Charlie Brown to everyone. From December 11 to 13, Apple made it free to watch the special on Apple TV+.

And then on the evening of December 13, 2020, “A Charlie Brown Christmas” was aired on PBS and PBS Kids, too.

The good cheer spread briefly to and through Apple’s App Store this December, too. Given how much we all rely on the App Store, it has become more of a punching bag this year, but this month it showed a little love to those who love it.

Each trophy is approximately the size and shape of a Mac mini. It’s not known whether Disney+ or Endel’s ones had a notice anywhere about their not supplying privacy information on time.

Certainly privacy is a differentiator that marks the company out as different to its competitors.

Yet if that is the case, we really need to applaud how far-sighted Apple’s marketing teams have been over the years. For it’s a decade since Steve Jobs made his well-known comment about the importance of privacy.

It’s arguably even far longer since Apple started taking a stance on the issue.

But if you want a more recent example that Apple is genuine about all of this, you got one in December 2020. Apple wrote and published a 20-page guide that listed all of its devices very many features — and exactly how to switch each one off.

“Device and Data Access when Personal Safety is At Risk,” was immediately praised for how clear and useful it is to people such as those facing domestic abuse.

Apple didn’t publish it to get praise. The company surely knew that it is studied so closely that anything it said would be noticed, but it did not launch this publication. It quietly added it to its support pages.

It was a sobering end to Apple’s work in December, but an important one in the kind of year none of us could have conceived of back in January 2020.