Adobe has announced that they will end support for creating content with Type 1 fonts by January 2023. Here’s how you can prepare to make the shift to more widely supported formats.

It’s always intimidating when a company ends support for something, be it an old piece of software or a legacy format. And, it doesn’t get much more “legacy” that Postscript Type 1 fonts.

However, there are steps you can take to make the transition as painless as possible.

We’ll help walk you through the process of understanding what Type 1 fonts are, how to find them on your system, and what you can do to prepare yourself for when the fonts go unsupported.

What a Type 1 font is

Type 1 fonts are a legacy format created by Adobe in 1984 when desktop publishing was still in its nascent years. Apple started supporting the technology in the original LaserWriter, that it announced on the same day that Aldus PageMaker was, in 1985.

The format went public in 1991, allowing individuals and companies to design — and sell — their own Type 1 fonts.

Adobe stopped developing Type 1 fonts in 1999 and began introducing its own OpenType fonts — a format developed by Adobe and Microsoft — in 2000. Many developers started converting old Type 1 fonts to more widely supported formats shortly after. By 2005, it became exceedingly difficult to find Type 1 fonts. 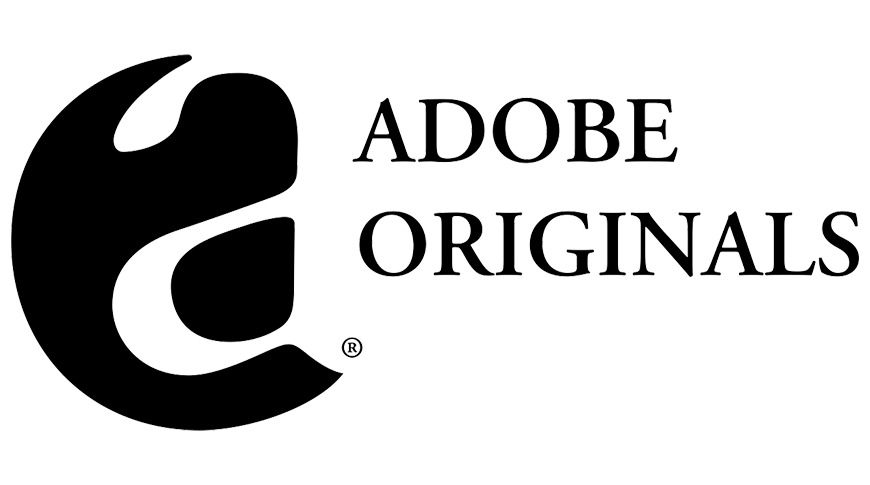 Adobe announced that they would pull support for Type 1 fonts in Photoshop in 2021 and end support for the legacy format across all Adobe products in January 2023.

What will happen when support is ended for Type 1 fonts

As Adobe officially sunsets Type 1 fonts, you might be wondering what is going to happen. Like most impacts induced by deprecated file formats, it depends where and why these fonts are being used.

Most major software applications, open-source libraries, and mobile platforms already do not support Type 1 fonts. Chances are if you use or design for these platforms, you are already using a more widely supported format.

For Adobe Creative Suite programs like Photoshop, InDesign, and Illustrator, the fonts will become unavailable to use upon retirement. This means that any Type 1 fonts you could previously access within Adobe programs will not appear in the in-program font list. Additionally, any file that contains a Type 1 font will trigger Adobe’s “Missing Font” error when opened within an Adobe program.

Certain file formats, such as EPS and PDF files, will be unaffected by the change, provided that they are being placed for display or printing as a graphic element. This means old PDF documents can be viewed and printed but not edited in applications like Photoshop or Illustrator.

Who will be affected when Type 1 fonts go unsupported

However, there’s a chance that you may still have some Type 1 fonts. This is especially true for designers working with in-house fonts developed explicitly by their company, especially if their company has been active since the 1990s.

If this applies to you, you’ll want to discuss either converting an existing Type 1 font to an OpenType or TrueType format or creating or licensing a new font altogether.

If you purchased a Type 1 font through a third-party vendor, you’d need to either seek out an updated TrueType version or find a similar font that you can obtain the license for. Some foundries may offer discounts or free upgrades for those looking for OpenType versions of Type 1 fonts.

We do not recommend that you convert third-party fonts to OpenType/TrueType formats, as this likely violates the end-user license agreement. 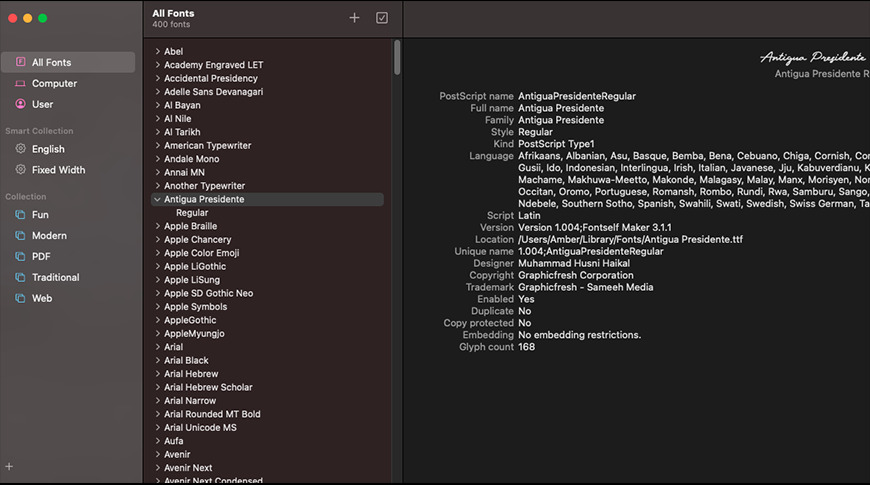 In the event that you do not own a Creative Cloud subscription, Adobe allows users to purchase perpetual licenses to OpenType versions of their Adobe Type 1 fonts via Fontspring. Those who purchased Type 1 fonts published by Adobe Type should contact Fontspring to receive a discount on an upgrade.

How to locate Type 1 fonts on your Mac

If you’re new to Mac, within the last decade or so, you probably don’t have any Type 1 fonts installed. If you’re unsure whether or not you have Type 1 fonts on your machine, here’s how to tell if you have any installed.

This helps you identify which fonts on your system you will need to replace or avoid using in the future.

When you should upgrade to TrueType or OpenType formats

We highly suggest that anyone who has existing Type 1 fonts find alternatives as soon as possible. As stated, Adobe Photoshop will stop supporting Type 1 fonts in 2021, and all other Adobe programs will end support in January 2023. Switching now ensures that you will not run into problems by the time Adobe officially sunsets Type 1 support.